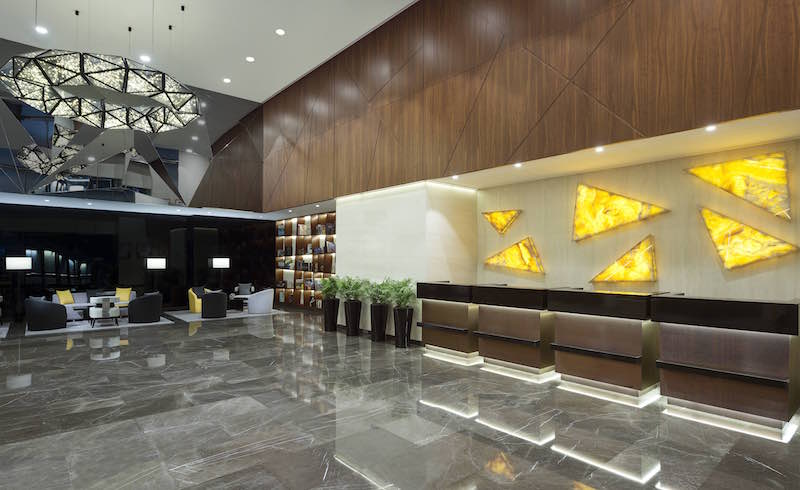 Global hotel operator Wyndham Group has opened the world’s largest Tryp by Wyndham hotel in Dubai at Al Thanayah – 1 in Barsha Heights, it announced on Sunday.

The hotel has 650 rooms, including 25 fitness rooms and 25 family rooms – which feature amenities such as separate living room with convertible sofa bed and an extra bathroom. 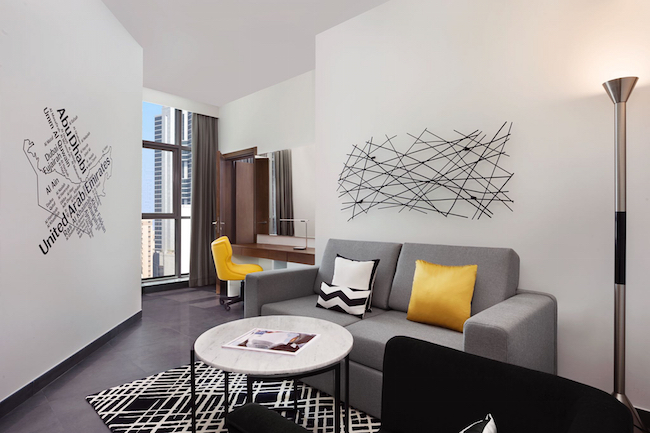 All rooms provide free wifi, a safe, a minibar and in-room streaming entertainment. 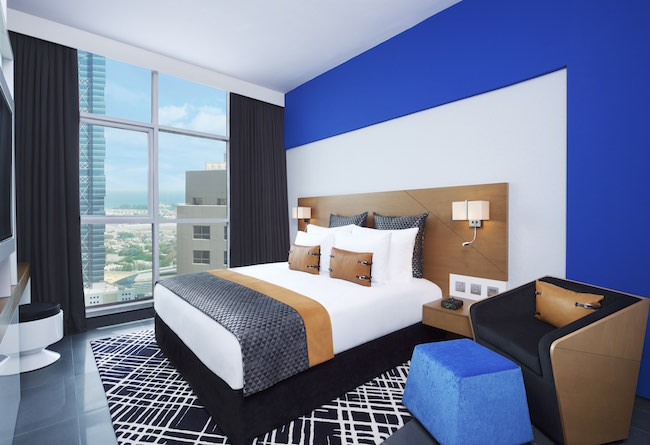 The hotel has three food and beverage outlets, including Local- a rustic social eating house (which is currently open), L!QD – a luxe-bohemian tapas style restaurant and bar, and Barbary – a deli and cocktail club. 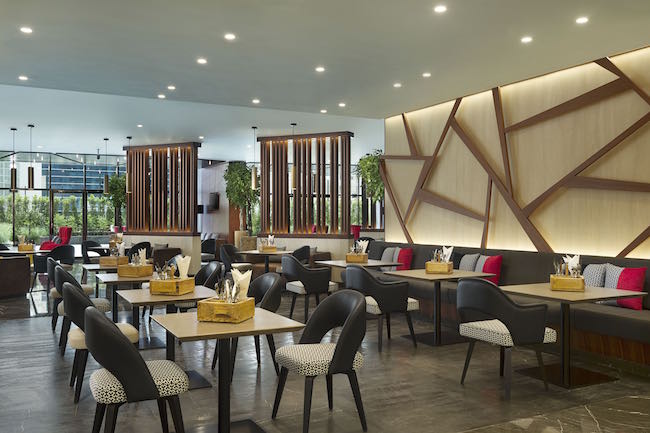 The hotel – the first Tryp in Dubai – has been developed in partnership with The First Group. Wyndham first announced plans for the hotel in 2013, with an expected completion date in 2016.

“Tryp by Wyndham is a brand designed for the modern traveller, and Dubai is a city that is attracting visitors from all over the world,” said Ignace Bauwens, regional vice president, Middle East and Africa for Wyndham Hotel Group.

“The hotel brings affordable, yet modern accommodation to the Barsha Heights neighbourhood, and the hotel will create close to 300 jobs in the local community.”

Wyndham Hotel Group, which bought the Tryp brand from Sol Meliá Hotels & Resorts for $43m in June 2010, is looking to expand the brand across the region.