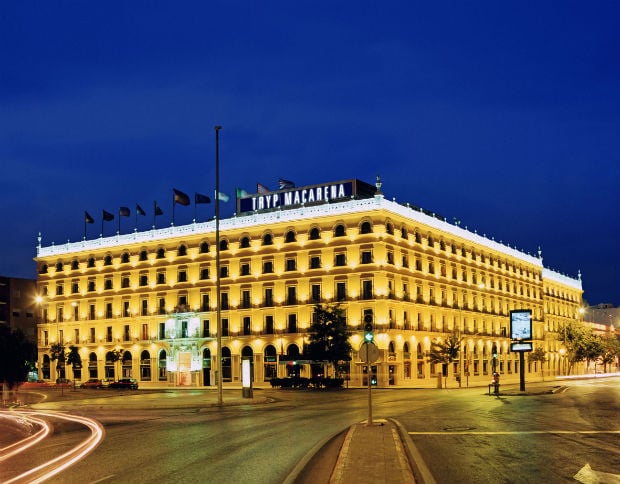 Wyndham Hotel Group, the world’s biggest hotel company, has announced plans for the first TRYP hotel in the Middle East, set to open in Dubai by 2016.

The four-star TRYP will have 672 rooms and will be situated in Dubai’s Tecom district.

With construction already underway, the hotel is expected to create some 500 jobs in the city and will be managed by Wyndham Hotel Group (UK) Limited, or one of its affiliates.

The announcement comes on the heels of a management agreement signed by Wyndham Hotel Group with British developer First Group’s subsidiary, Omega 1.

The companies had earlier revealed plans to introduce the Wyndham Dubai Marina, which is expected to open within the next three years.

“We are delighted about our expanding partnership with Wyndham Hotel Group and what it will mean for our owners,” said Danny Lubert, the First Group’s co-founder and joint-chairman.

“Thanks to Wyndham’s extensive global reach, we know this collaboration will have a positive impact on the success of our hotel properties, in turn, spelling higher demand and occupancy levels and great returns for our investors.”