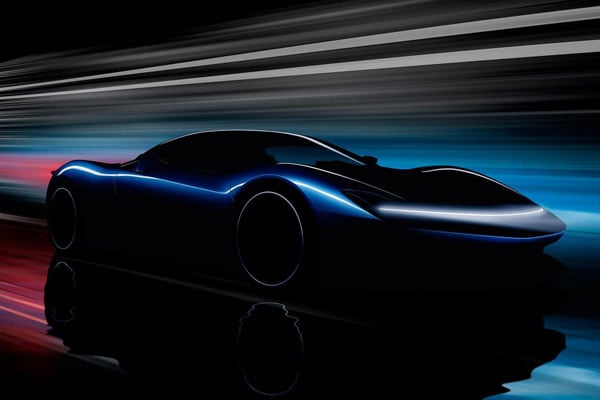 Automobili Pininfarina has confirmed the production of its all-electric PF0 hypercar which is set to go on sale in 2020 following its official release at next year’s Geneva Motor Show in March.

The PF0 will have a top speed between 217 and 250 mph – Pininfarina is yet to confirm the exact figure. 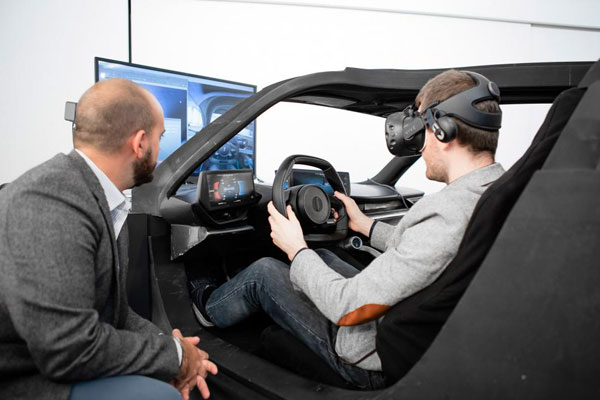 This ludicrous performance is due to four electric motors all working together to produce a combined output of 1,900bhp and 2,300 Nm of torque.

The chassis will be made from carbon fibre to make the car as light as possible and compensate for the four large batteries onboard. An active aerodynamic wing is likely to feature at the back to increase downforce under heavy braking. 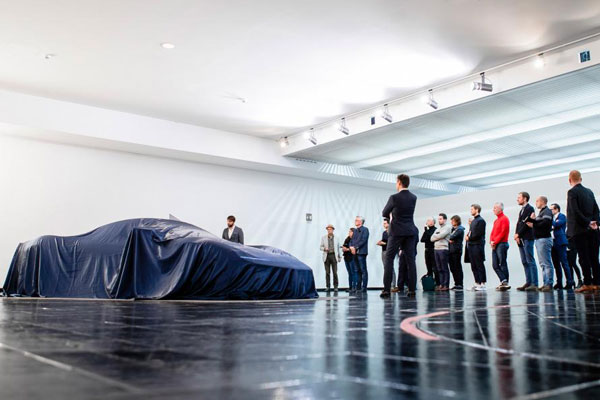 To put this into perspective, the PF0 is set to have 420 more horsepower than the Bugatti Chiron. These are some serious figures, even by hypercar standards.

The Pininfarina PF0’s battery will be 25 per cent bigger than the one in the Tesla Model S P100D, promising more than 300 miles of range. Pininfarina has also claimed the PF0 will recharge from empty to 80 per cent capacity in 25-40 minutes when using a fast charger. 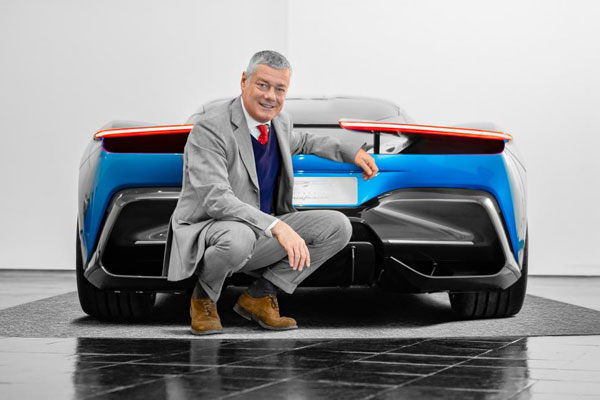 After the PF0 was previewed at Pebble Beach during Monterey car week this summer, the prototype is now in Europe being shown to prospective customers ahead of its debut in Geneva in March next year. The PF0 will be limited to 150 models and will cost approximately $2m. With such limited production, it is uncertain how you can qualify to buy one. Being a serial hypercar collector, though, might surely work in your favour.