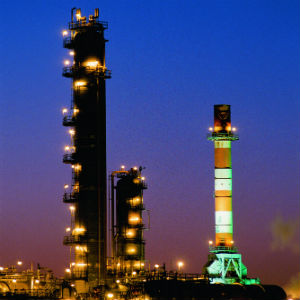 Oil consumer nations are set to pay a record $2 trillion this year for oil imports if crude prices do not fall, the International Energy Agency (IEA) said on Tuesday, undermining economic recovery.

Crude hit $128 a barrel this month, only $20 short of its 2008 peak, and is up more than 15 per cent since January, largely because of sanctions against oil producer Iran.

He said the European Union was the hardest-hit of industrialised regions on oil import costs because, when converted into euros, the average EU oil price this year was running higher than in 2008.

Dollar-denominated oil costs mean European consumers pay more when the euro weakens against the dollar. The euro has fallen from $1.49 in May at its peak in 2011 to $1.33 now.

“If China’s economy slows down as a result of high oil prices then it will have an impact on China but also the rest of the world,” said Birol, noting that the world’s second biggest oil consumer had helped pull the world out of the 2008 recession.