Work is progressing on the One Za’abeel project in Dubai, with Tower B now topped out, contractor Alec Engineering and Contracting has confirmed.

The One Za’abeel project, which includes two towers and ‘The Link’ – claimed to be the world’s longest cantilevered structure, is slated to be completed by Q4 2021.

Located adjacent to the Dubai World Trade Centre, the project – first launched in 2008 – is being developed by Ithra Dubai, a wholly-owned subsidiary of Investment Corporation of Dubai. 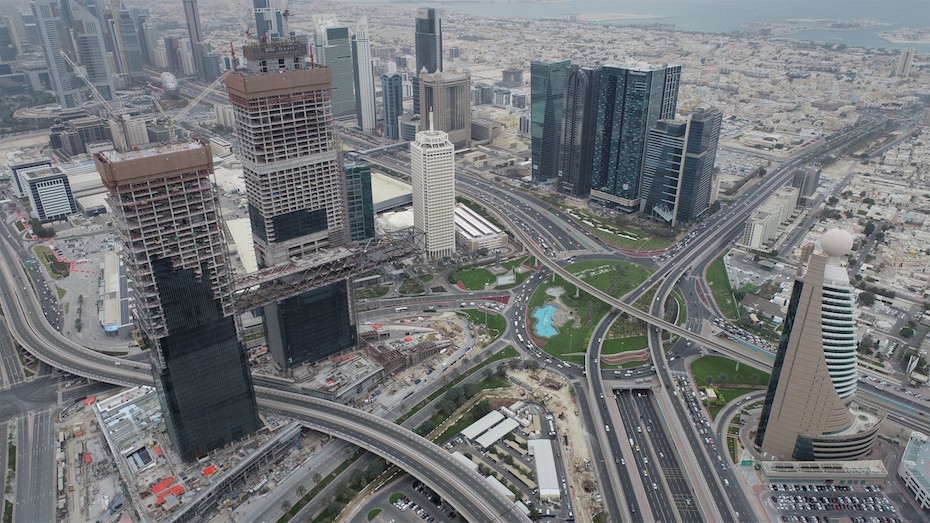 With a total built-up area of over 470,000 square metres, it includes luxury residences, a One & Only ultra-luxury hotel and serviced apartments, premium office spaces, a retail podium, and a sky concourse. 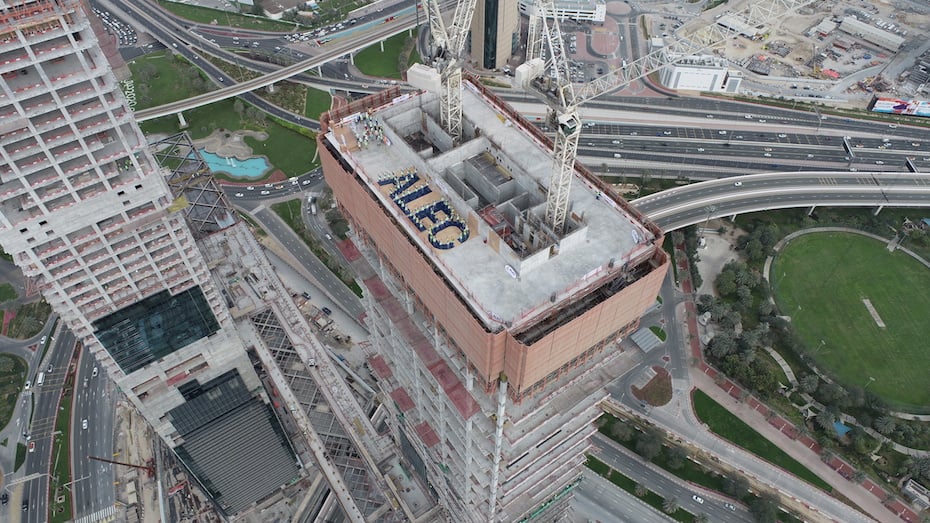 It also features an automated car parking system with three lifts and four shuttles. The system also has three transfer areas for entry and exit, which serves two levels and can accommodate 242 vehicles.

In total, 35,000 tonnes of rebar and 176,535 cubic metres of concrete were used in the overall construction of the project’s Tower B, Alec said in a statement.

The announcement comes after The Link, which connects the two towers at a height of 100 metres, was lifted into place in September.

The Link will feature attractions, including Michelin starred restaurants, observation decks and an infinity pool.

Alec said it used new techniques on the site such as a Hilti Jaibot, a semi-automated drill that takes over executional work, while site teams monitor its progress through collated data.

Kez Taylor, CEO of Alec, said: “It has taken a monumental amount of planning and the engineering that has gone into making this a reality has been significant.”

Is crowdfunding the future of real estate investment?