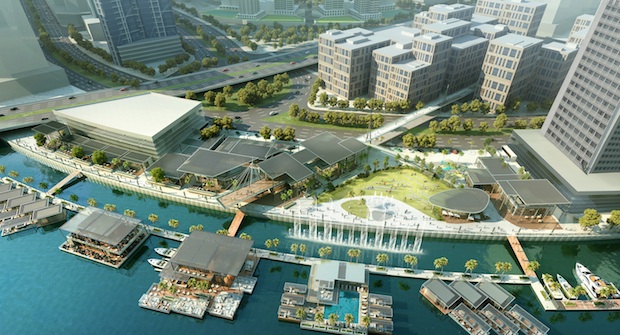 State-owned conglomerate Dubai Holding has announced a new Dhs 1bn project in Business Bay which will be developed by its real estate arm, Dubai Properties Group.

Called Marasi Business Bay, the waterfront development will extend 12 kilometres across the Dubai Water Canal and offer a mix of residential, retail and leisure projects. 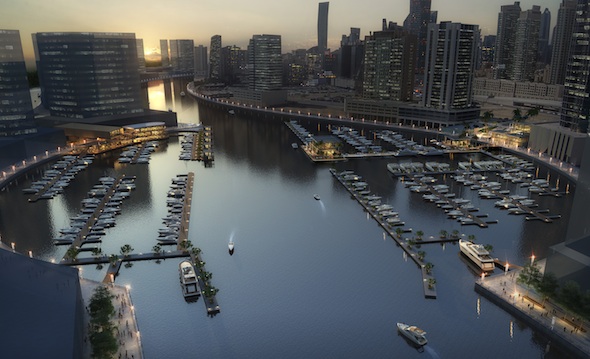 In what is claimed as a first in the United Arab Emirates, the development will launch around 150 to 200 water homes that will be built on the water canal.

“Currently we have floating houses in Dubai but these houses will not float; they will be solid plots on the water to ensure that they are steady and stable,” said chief executive officer of Dubai Properties’ development arm Naaman Atallah. 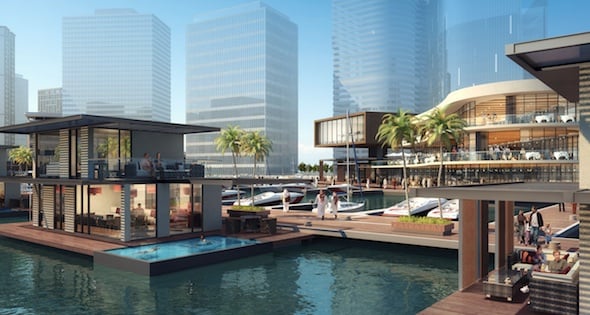 The houses will have two or three bedrooms and will be spread across a minimum of 1,500sqft.

The homes are being designed by architects U+A. 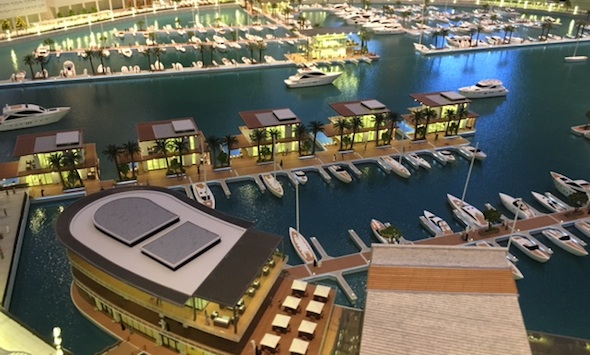 Officials declined to reveal when construction will begin on the villas or by when they will be completed. No details were also disclosed about their prices.

“It’s too soon for us to reveal the prices. But I can confirm that they will be on par with the higher-end of the market,” said Dubai Holding chairman Mohammad Abdulla Al Gergawi.

Along with the water homes, the development will feature 100 retail units including floating restaurants and cafes, five palm tree-lined marinas that will have 1,250 berthing spaces, 250,000 sqm of open space and 60,000sqm of park area. 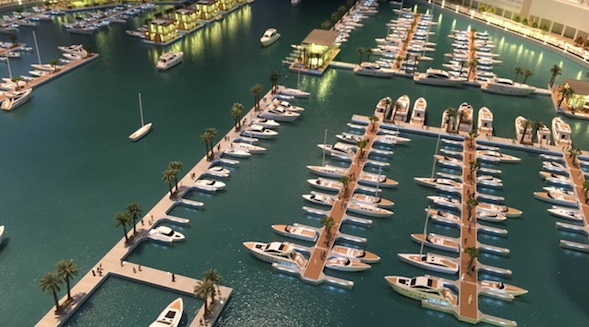 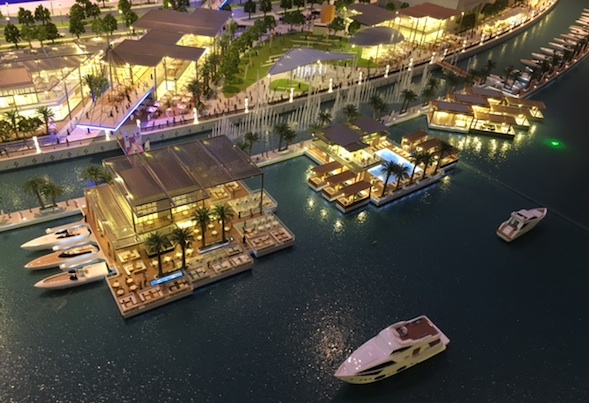 Overall it will be divided into three themed main areas, the yacht club, the park and the pier. 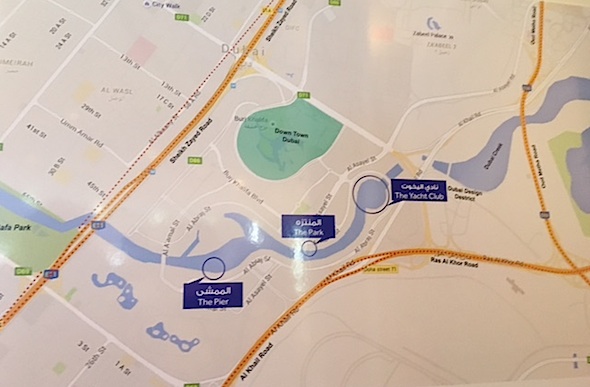 Gergawi said: “Marasi Business Bay will be developed in phases, and work has already started. The first phase, the promenade will be completed by September 2016, in line with the opening of RTA’s Dubai Water Canal Project, followed by the park and the yacht club.

“A substantial part of the development is set for completion by 2020, with overall works concluded by 2023. The total investment cost exceeds Dhs 1bn, and will be self-financed in partnership with local financial institutions.” 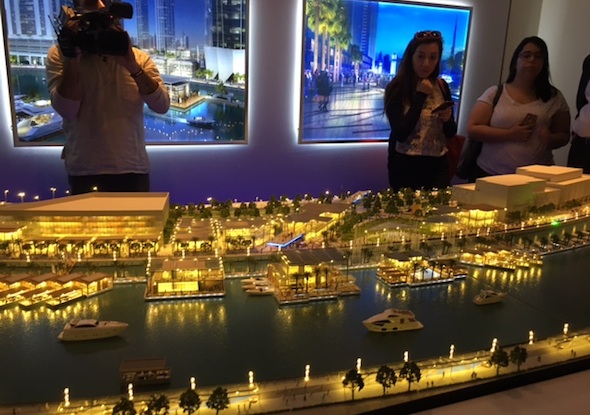 All the elements of tourism within the project will be completed by 2020, added Atallah. Most of the retail outlets and the park are anticipated to be ready in two years.

“The delivery of the project depends on the market – we can accelerate it if we see additional supply in the market,” added Gergawi.