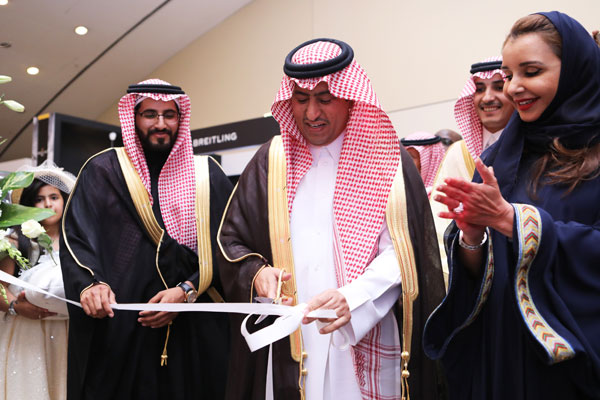 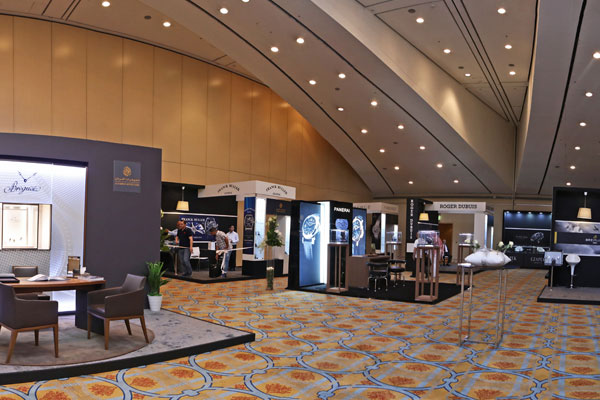 The exhibition commenced yesterday at the Al Faisaliah Hotel and the watches will be on display until April 19th. This is the second year that the Salon des Grandes Complications has returned to Saudi Arabia, and this year it was decided to take the exhibition to two cities. 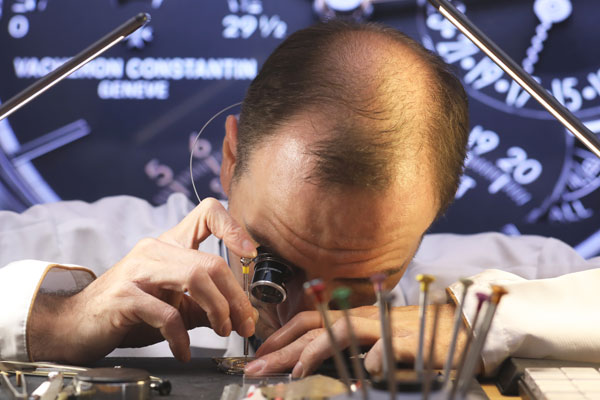 It first travelled to Jeddah last week, before returning to Riyadh where the inaugural exhibition took place last year. 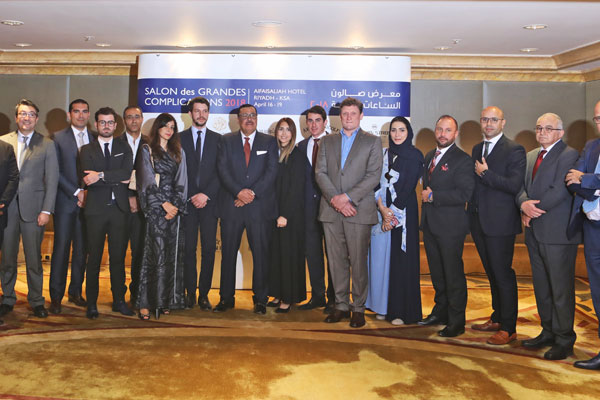 The Middle East is already seeing a flurry of activity in the luxury end of the watch business. Jaquet Droz recently opened its first boutique in Dubai. Rolex, on the other hand, will also be opening a new boutique in Dubai soon too.

The Salon des Grandes Complications was initially launched in the UAE in 2014. Last year it branched out into Saudi Arabia. There are a handful of other major global watch shows. These include the Salon International de la Haute Horlogerie (SIHH) held every January in Geneva and also Baselworld which is held every March in Basel. 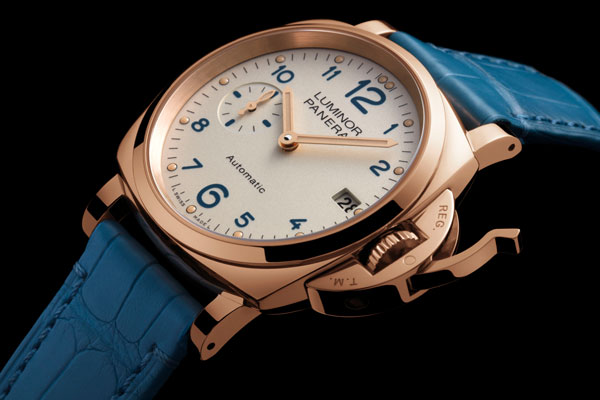 While the SIHH is primarily dominated by the Richemont brands, it is LVMH, Swatch Group and a number of independents that take centre stage at Baselworld.

The successful Dubai Watch Week has seen brands from both Baselworld and SIHH come together to exhibit in Dubai. However, it was announced this year that the Dubai Watch Week will not take place next year and will only return in 2020.