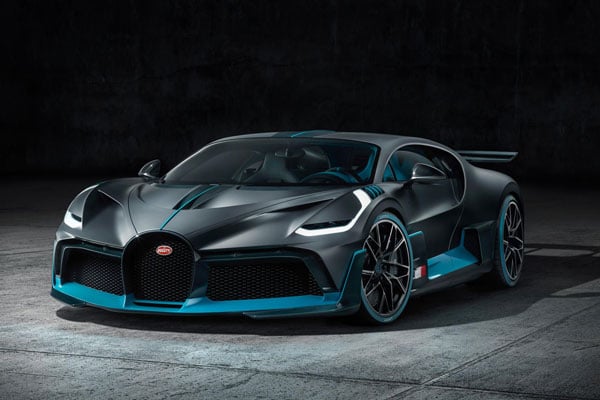 Bugatti is at it again. Last week, it unveiled its latest supercar slayer, the Divo. Keeping with the tradition of naming its cars, the Divo gets its name from the French racing driver Albert Divo who won the Targa Florio mountain race twice in the Twenties.

The Divo has the same chassis and powertrain as the Chiron. But where the Divo has made a radical departure from the Chiron is its all-new aggressive bodywork that’s meant to make this hypercar blisteringly fast.

The team at Bugatti have ensured that every last unnecessary kilo has been stripped away from the car. That means windshield wipers made from carbon fibre and grooves cut into the alloys in order to shed excess weight. The result is that the Divo is 35kgs lighter than the Chiron. 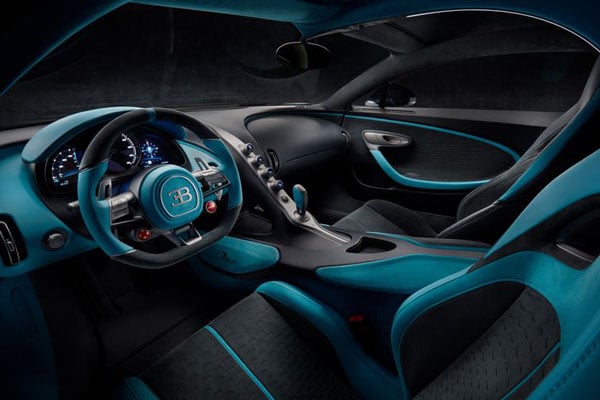 When Bugatti set to testing the Divo around the Nardò circuit in Italy, it proved to be a complete eight seconds quicker than the Chiron. 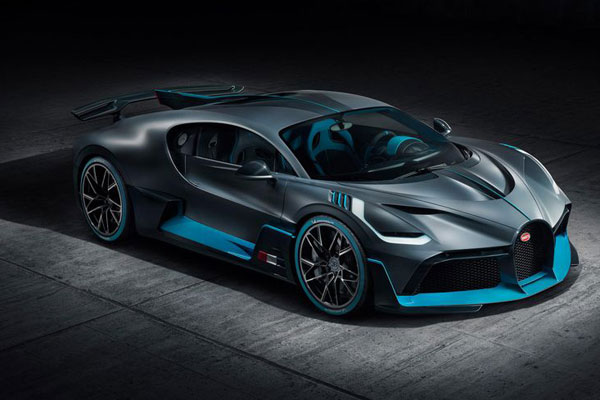 The reason is that the tyres might quite not be able to handle it. The reduced weight and enhanced aerodynamics on the Divo means it produces 90kgs more of downforce compared to the Chiron. Those wheels have significant amounts of additional pressure to contend with when being driven at the limits and so the Divo’s speed has been limited to 236mph.

Read: This new Pagani is the world’s most expensive car

Inside, you get much of the same overall aesthetics and trims that you’d get in the Chiron. In its effort to lose weight, Alcantara has been used instead of leather as Alcantara is lighter than leather. 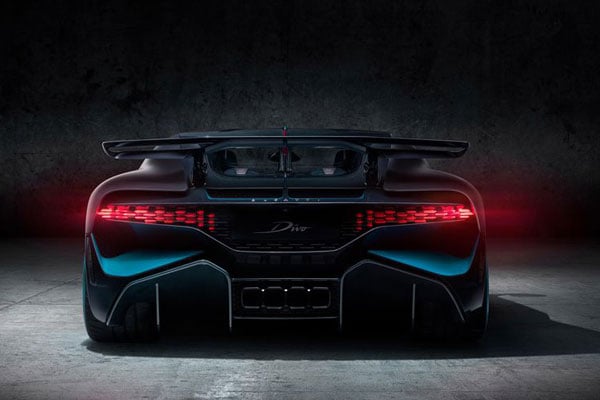 Only 40 of Bugatti Divo hypercars will be manufactured. Following its public unveiling at Pebble Beach last week, it’s believed that all the 40 have already been spoken for – it’s Dhs21m price tag not being the slightest deterrent for those lucky customers.

One of the preconditions for being eligible to buy this car is that the customer already must own a Dhs11m Chiron. In effect, just these two cars alone will add Dhs32m to the owner’s overall garage value.

Below is the video showcasing just what this Divo can do when unleashed on a track.