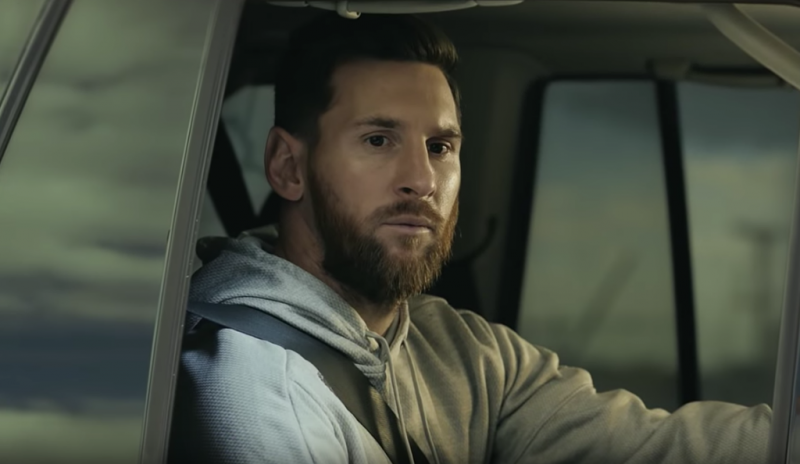 Football legend Lionel Messi has kicked off his debut campaign as an Expo 2020 Dubai global ambassador with a new promo video.

The Barcelona player is filmed in the 60-second clip juggling a football at the Expo 2020 site before passing it on across the world in India, the UK and Kenya.

The film aims to help to spread a message of unity and collaboration via the medium of football, a statement said.

It was created by a team of various nationalities and the music was composed with an Arabic melody and a call for togetherness in an African dialect.

Messi, who has won five Ballon d’Or awards for the world’s best football player, was appointed as the Expo 2020 global ambassador in 2016.

As part of the initiative, Expo 2020 will also pass 2,020 durable footballs to underprivileged children in Jordan, Kenya and the Philippines, totalling 6,060 balls, the statement said.

The event is expected to have participation from over 190 countries.