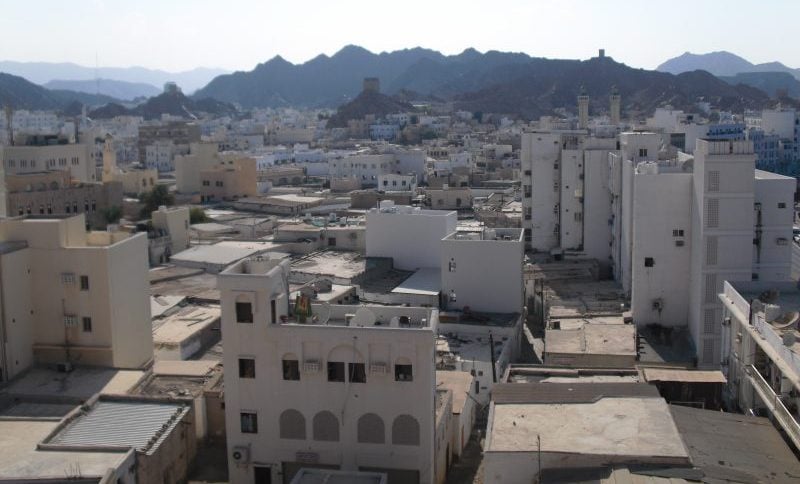 Vodafone has inked a new deal to operate a mobile network in Oman.

The company announced today that it had signed agreements with Oman Future Telecommunications and Oman’s Ministry of Transport and Communications to roll out services under the Vodafone name, including a new mobile network in Oman.

The deal means Vodafone will become the third telecom service provider in Oman. It will compete with Omantel and Ooredoo Oman.

Vodafone was selected in May this year by Oman’s Telecommunication Regulatory Authority (TRA) as the country’s third mobile operator.

“The move will help complete the procedures for obtaining the third operator licence to provide mobile public telecommunications services in the Sultanate in accordance with the directives of the government in this regard,” the TRA said in a statement.

It added, “TRA welcomes such trade agreements, which is one of the jurisdictions of the licensing entities. The authority regards such agreements as a positive indicator that the telecommunications market in the Sultanate is an attractive market for international and domestic investors, thus enhancing the chances of competition.”

The move is the latest in Oman’s telecommunications sector. In February, Omantel and Ooredoo Oman renewed their operating licences for a further 15 years, at a cost of $195m each. The country has also been developing a 5G network, like other Gulf nations.