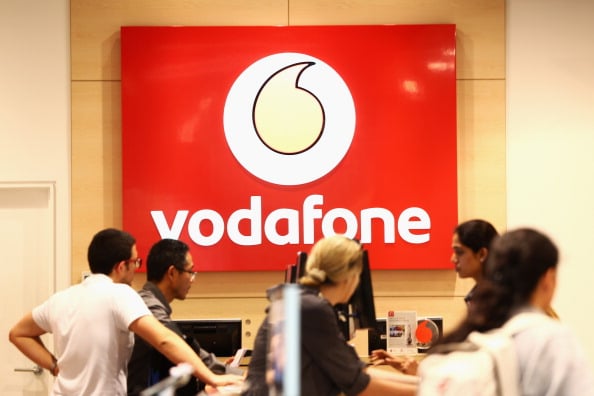 Oman’s Telecommunication Regulatory Authority (TRA) has signed a memorandum of understanding (MoU) with Vodafone, which will now begin the necessary procedures to obtain the operating licence.

“Regarding what has been circulating on some websites and social media platforms on Vodafone being granted license to be the third mobile operator for public services in the sultanate, the public authority confirms that what has been reached is the signing of a memorandum of understanding between the company owned by the local investment funds and between Vodafone (as a strategic partner),” the TRA said in a statement.

“The move will help complete the procedures for obtaining the third operator licence to provide mobile public telecommunications services in the Sultanate in accordance with the directives of the government in this regard.”

It added: “TRA welcomes such trade agreements, which is one of the jurisdictions of the licensing entities. The authority regards such agreements as a positive indicator that the telecommunications market in the Sultanate is an attractive market for international and domestic investors, thus enhancing the chances of competition.”

Currently Omantel and Ooredoo are the two telecom players who offer mobile phone packages in Oman.

In February this year, both the companies renewed their operating licences for a further 15 years, at a cost of $195m each.

The TRA had confirmed in December that plans for Oman’s third mobile communication operator were in the “final stages”.

Yousef bin Abdullah al Balushi, deputy CEO for spectrum management affairs at TRA, said that the frequencies for the third operator will be granted the same way as with Omantel and Ooredoo.

“The aim of this process is to create a competitive atmosphere to provide better services at reasonable rates for all parties,” he said at the time.