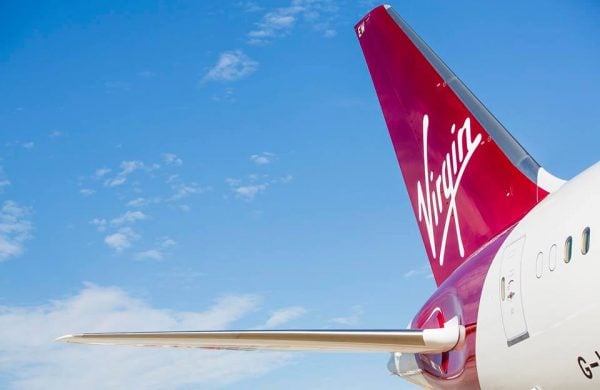 Virgin Atlantic said passengers were evacuated on a flight from Dubai to London on Tuesday following a security threat.

The airline said on Twitter that passengers were disembarked from flight VS401 at Dubai International Airport “as a precautionary measure” after reports of a bomb threat.

UK publication MailOnline quoted a passenger as saying all crew were called to the cockpit while the plane was still at the terminal.

The passenger said the airline had received a bomb threat and was taking precautions after the terrorist attack in Manchester on Monday night, according to the publication.

Read: Manchester concert attack: At least 22 killed, no official claim as yet

Virgin Atlantic said the disembarking of passengers was for additional security checks and “not due to a credible threat”.

@TheSun To clarify; our customers were removed as a precautionary measure for additional security checks, not due to a credible threat.^R

Dubai Media Office confirmed at 3pm that the flight departed from the emirate.