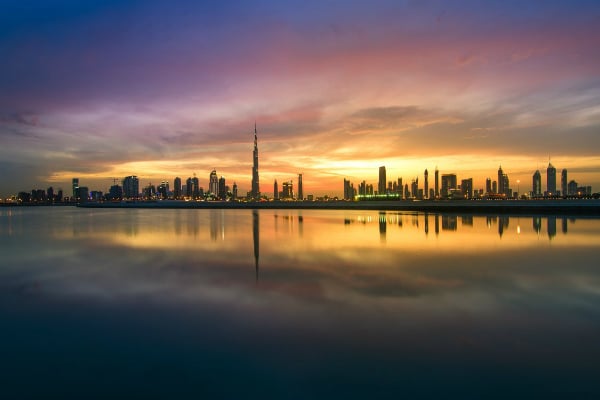 This year’s edition, launched at the Expo 2020 Dubai site, will expand on last year’s campaign and will cover both domestic and foreign tourism.

Running from December 15 until the end of January 2022, the campaign will highlight the diversity of the UAE’s touristic and recreational attractions and its natural landscapes.

It will also feature exclusive promotions by tourist establishments, hotels, shops and restaurants, a statement said.

Taking to Twitter, Sheikh Mohammed said: “The primary target audience of the campaign is domestic and family oriented, with the aim of gathering our families in our beautiful nation. We want families from Dubai and Abu Dhabi to enjoy Ras Al Khaimah and Fujairah, and families from other emirates to experience Abu Dhabi and Dubai. Everyone should enjoy the Emirates.”

The UAE saw tourist occupancy rates in hotel and tourism establishments reach an average of 64 per cent between January – October 2021, according to official data.

In the first half of 2021, hotel and tourist establishments attracted about 8.3 million guests, up 15 per cent compared to the first half of last year. During the same period, the number of hotel nights reached roughly 35 million, a growth of 30 per cent, while the average guest stay increased to 4.1 nights. Hotel establishments also reported a 31 per cent growth in revenues during the period to reach Dhs11.3bn.