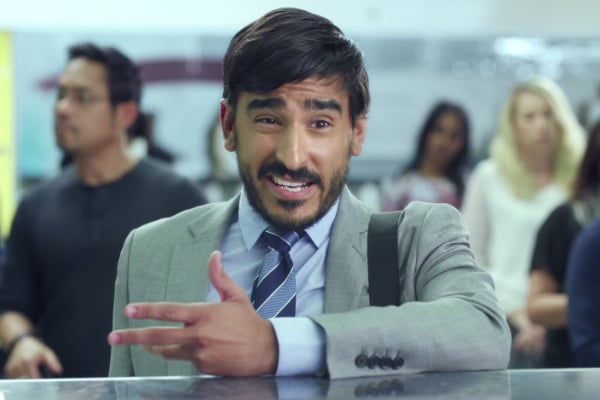 Dubai carrier Emirates has chosen passenger upgrade requests as the theme of its latest marketing campaign to promote travel on its economy class.

A series of short clips shows different characters attempting a variety of methods at the check-in desk to secure an upgrade from economy to business class on an unknown airline.

Emirates said the ads were a departure from typical airline advertising in that they didn’t show the actual inflight product.

The carrier’s brand is also not revealed until right at the end of each lcip.

“In today’s environment where others are stripping amenities from their cabins and shrinking legroom, we believe travellers can relate to the desperate lengths that some people might go to, in order to get their seat upgraded,” said Emirates’ divisional senior vice president for corporate communications, marketing and brand Boutros Boutros.

“Our message is simple – why try so hard to upgrade your seat when you can fly Emirates instead?”

The campaign was created by Y&R London and directed by ‘Jones’ (AKA Michael Woodward and Maximilian Baron).

A selection will also be run on social media channels.

Emirates has become known for big investments in marketing through sponsorship of major sporting teams and events including England’s Arsenal FC and Spain’s Real Madrid.

It has also contracted famous faces for previous ad campaigns including Jennifer Aniston and most recently Jeremy Clarkson.