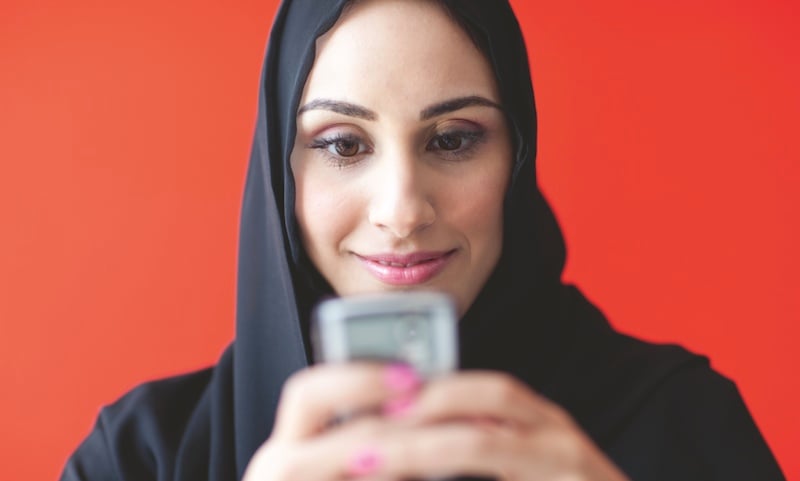 The Gulf Cooperation Council mobile phone market had a dismal first three months of the year, with shipments down 9.9 per cent compared to the end of 2017, according to IDC.

The consulting firm said the decline, to 5.9 million units, came following a 19.7 per cent quarter-on-quarter contraction in feature phone shipments after 23 per cent year-on-year growth in 2017.

IDC said poor job security and the introduction of a 5 per cent value added tax in the region’s two biggest markets, the UAE and Saudi Arabia, impacted demand.

The kingdom also felt the after effects of a fee on the dependents of workers introduced last year.

In Saudi Arabia, smartphone shipments were down 7.5 per cent compared to Q4 2017 and IDC suggested further declines were expected due to the shrinking foreign workforce.

“The size of the overall market in Saudi Arabia is expected to decline over the coming years as a direct result of the new expat dependent tax,” said Kafil Merchant, a research analyst at IDC.

“A significant portion of the local population is expected to leave the country due to the introduction of this levy, with the exodus expected to run into the millions. The full impact remains to be felt, however, as many expatriates are waiting for the school year to end before leaving.”

General Authority for Statistics figures released at the end of April showed more than 277,000 foreign workers left their jobs between the third and fourth quarters of last year.

Smartphone shipments in the UAE and Qatar were down 4.6 per cent and 6.7 per cent respectively on the previous quarter.

IDC senior research manager Nabila Popal said the UAE was experiencing a “significant shift in consumer spending” as shown by the first-ever cancellation of the spring edition of sales event GITEX Shopper.

“The true impact of this shift can be seen in the independent retail stores of Deira, the traditional trading and commerce centre of Dubai, where shops that were previously impossible to lease are now sitting vacant,” he said. “Organised mall-based retail chains that focus exclusively on consumer electronics are also struggling.”

Popal added that businesses in Qatar would continue to suffer from an economic boycott by Saudi Arabia, the UAE, Bahrain and Egypt that began almost a year ago.

In Kuwait, smartphone shipments declined 3.9 per cent quarter-on-quarter, while Bahrain and Oman saw growth of 3.4 per cent and 6 per cent respectively.

IDC said some cheaper brands were also benefitting from the damp market including China’s Oppo, Xiaomi and Tecno and local brands Lava and Ibrit.

The company predicts overall mobile shipments will decline 6.3 per cent in the Gulf this year.