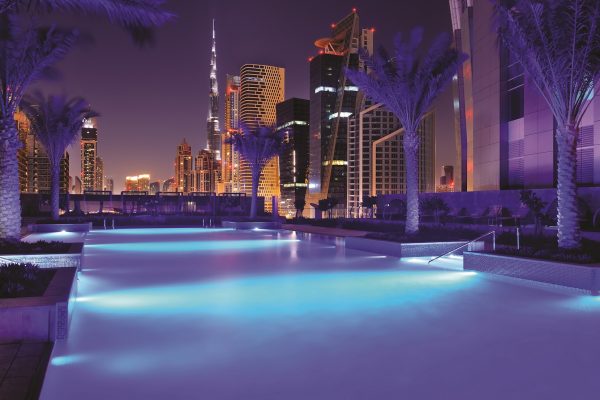 Guests staying in any Marriott International hotel globally will receive their points under a single account from August.

The 110 million Marriott Rewards members – spanning Marriott Rewards, SPG and The Ritz-Carlton Rewards – will earn 10 points for every dollar spent across the majority of its brands although Residence Inn, TownePlace Suites and Element will assign five points per dollar spent.

Silver elite status will be granted after 10 nights (Starwood’s SPG didn’t have a Silver tier previously) and with less nights needed for Gold (25) and Platinum (50), more members will have the chance to reach elite status.

But guests will need to stay 75 nights to reach Platinum and 100 nights (and spend $20,000) to reach Platinum Premier Elite and be granted “the highest levels of personal service” under the Ambassador programme.

Points can be combined across brands and SPG Starpoints multiplied by three in a ‘one-time conversion’.

The loyalty integration marks the second phase of Marriott International’s $13bn takeover of Starwood Hotels and Resorts announced in September 2016.