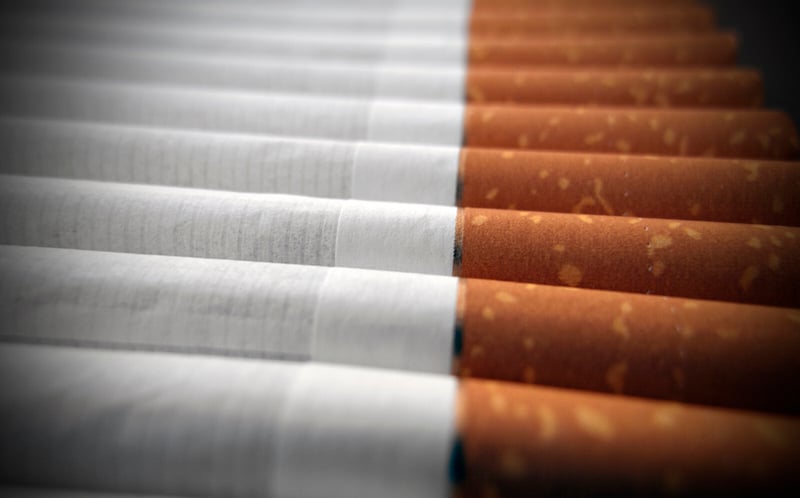 The minimum price for a pack of 20 cigarettes in the UAE has been fixed at Dhs8, the UAE’s Federal Tax Authority (FTA) has announced, urging all businesses to comply with the new regulations by the end of this year.

The minimum standard price for waterpipe tobacco and similar products has been set at Dhs25 for every 250 grams (Dhs100 per kilo).

This applies to all brands of cigarettes and locally traded tobacco products.

The FTA also said that excise price has been set at a minimum of Dhs0.40 for one cigarette. Meanwhile, the minimum price for waterpipe tobacco has been fixed at Dhs0.10 per gram.

The new regulation goes into effect on December 1, 2019, and will see a 100 per cent excise tax on tobacco and tobacco products, as well as electronic smoking devices and liquids, and energy drinks.

Meanwhile, carbonated beverages and sweetened drinks are subject to a 50 per cent excise tax.

The authority said the new regulations are aimed at “protecting consumers and the community from products that damage public health and the environment, and preventing price manipulation for the purpose of tax evasion”.

“These reforms also contribute to increasing financial resources to support the government’s efforts to improve services provided to UAE residents and visitors, and ensure their wellbeing,” a statement said.

Under the new law, the excise price is defined as the higher of two figures: the price published by the FTA for the excise good in a standard price list that it issues, if available, and the designated retail sales price for the excise good, minus the tax included therein, the authority explained.

Meanwhile the designated retail sales price is determined as the higher of the following: the recommended selling price of the excise good as declared and displayed on the items by the importer or producer (after deducting VAT); and the price of the excise good when sold directly to the consumer, as opposed to cases where the price increased as a result of the sale taking place in a hotel, restaurant, or similar establishment for the purpose of consumption inside these premises.

Excise tax will be collected according to the customs HS codes related to e-cigarettes, e-shisha, and other related products, it added.