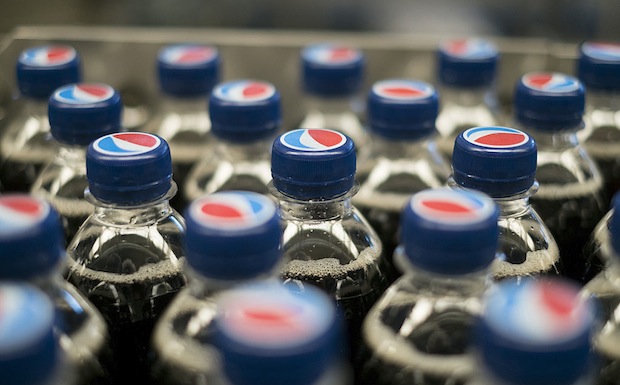 That sugar-loaded drink or electronic cigarette is going to cost more come January, as a new tax on certain unhealthy products will go into effect in the United Arab Emirates.

The UAE Cabinet announced on Tuesday it would expand the list of products subject to excise tax to include sugary drinks and electronic smoking devices. The tax goes into effect from January 1, 2020.

The WAM report added that the decision will also require manufacturers of sweetened drinks to clearly identify the sugar content so that consumers can make sensible, healthy choices.

The Cabinet General Secretariat statement said, “The decision aims at reducing the consumption of harmful products that puts the health of people and environment at risk.”

An excise tax in the UAE was applied to specific goods harmful to human health beginning in 2017.