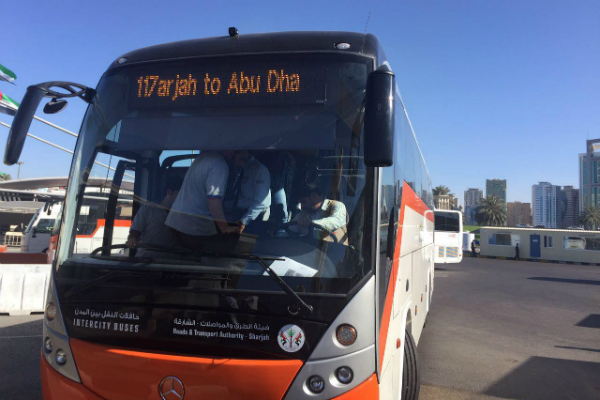 The UAE emirate of Sharjah has implemented higher fares for buses and taxis, according to reports.

Gulf News cited a senior official at Sharjah’s roads and Transport Authority as confirming the new fee structure, which came into force on December 1.

Passengers will pay an extra Dhs1-3 ($0.27-0.82) on bus routes depending on the trip, with the largest increase seen for those travelling from Sharjah to Al Ain and Abu Dhabi where the fare has been raised from Dhs30 to Dhs33.

The minimum fare for a taxi journey in the emirate has also been increased from Dhs11.50 to Dhs13.50.

However, the official said the starting fare would remain the same at Dhs3.50 during the day and Dhs4 at night.