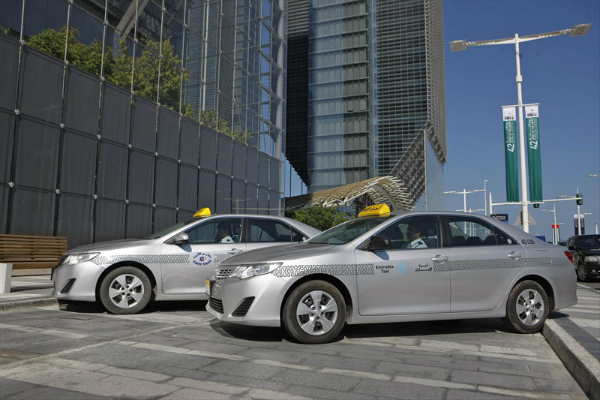 Abu Dhabi is to raise taxi fares for the first time in five years, according to reports.

UAE paper Aletihad reports that the basic metre charge in TransAD taxis will rise from Dhs3.50 to Dhs5 between 6am and 10pm and from Dhs4 to Dhs5.50 at night, with a minimum fare of Dhs12 for all journeys.

The price per kilometre will also rise to Dhs1.82 for day and night trips from Dhs1.60 during the day and Dhs1.69 at night previously and the charge when stationary has increased to Dhs0.50 per minute.

The last time fares in Abu Dhabi were increased was May 2012.

The changes place Abu Dhabi rates more inline with Dubai, where fares were increased by 5 per cent at the end of 2015 following a hike in the basic metre charge from Dhs3 to Dhs5 during peak hours the previous year.

The new fares will be implemented a month after publication in the Official Gazette.