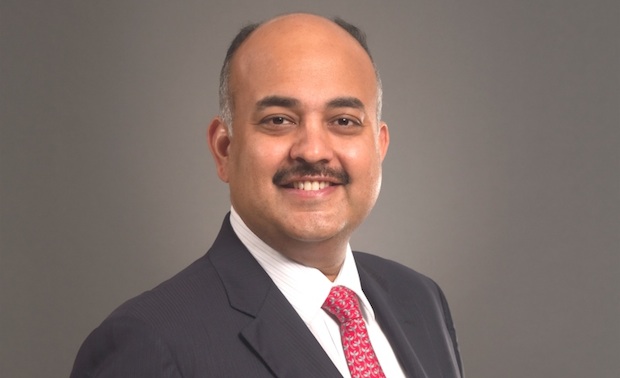 Manghat, who was serving as the company’s deputy CEO and executive director, replaces NMC founder B.R. Shetty, who was also executive vice-chairman.

Shetty will take up a role as joint non-executive chairman of NMC Health alongside current chairman, H J Mark Tompkins, with immediate effect, a statement said.

The promotion of Manghat was made following the “recommendation of Shetty”, it added.

Shetty said: “NMC finds itself in a strong place and I felt this was the right time for me to step back from my day-to-day responsibilities in the company I founded over four decades ago. This change will allow me to focus on the strategic development of NMC and my other global business interests.”

Manghat has worked with NMC Health for over 12 years and was involved in the execution and financial oversight of the business since listing on the London Stock Exchange.

NMC, which began as a small pharmacy and diagnostic clinic in 1975, now has hospitals in the UAE and Europe comprising 30 healthcare facilities across six countries. It sees over 11,000 patients every day and employs over 1,200 doctors.

Since its listing in London in 2012, NMC has been rapidly expanding operations and has made several acquisitions in the UAE, Europe and in Saudi Arabia.

Most recently, in December, the company announced plans to buy the Al Zahra Hospital in Sharjah for $560m.

Al Zahra is one of the largest private hospitals in Sharjah, operating 137 beds.

The deal is expected to be completed by the end of the first quarter of 2017.

It took a a majority stake in a new 120-bed hospital in Jeddah and also acquired a 70 per cent stake in the 140-bed As Salama Hospital in the kingdom’s Eastern Province for $28m.