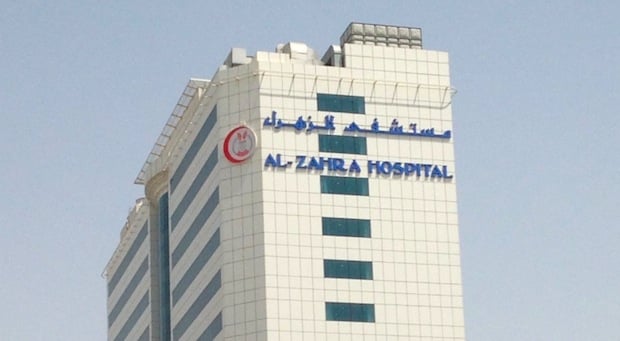 United Arab Emirates-based healthcare provider NMC Health is buying the Al Zahra Hospital in Sharjah for $560m, the London-listed company said on Wednesday, as it pushes ahead with its expansion in the UAE and the Gulf.

The acquisition will be funded by a mix of equity and debt with NMC placing around 10 per cent of its issued share capital equivalent to $300m, Prasanth Manghat, deputy chief executive, told Reuters.

NMC’s three largest shareholders, who together control 61.6 per cent of NMC, plan to subscribe for up to $170m of the placement, he said.

The placement, launched on Wednesday, is being done through a book-building process, he said.

The balance will be funded from new loan facilities of $1.40bn provided by JP Morgan Ltd and Standard Chartered Bank, with the new facilities to include an 18-month bridge facility.

NMC, like a number of other healthcare companies, is benefiting from substantial growth in the Gulf’s healthcare market as an increasingly wealthy population becomes more susceptible to diseases such as diabetes.

Al Zahra Hospital is one of the largest private hospitals in the emirate of Sharjah, operating 137 beds, and will complement NMC’s existing network of seven out-patient medical centres there, the company said.

“The acquisition of Al Zahra Hospital carries tremendous strategic significance for NMC and expands the group’s reach within the region,” Manghat said in a statement.

Since its share listing in London in 2012, NMC has made nine acquisitions so far, five in the UAE, three in Europe and one in Saudi Arabia.

The firm currently accounts for 26 per cent of the UAE’s private healthcare beds, serving three million patients annually. Excluding Al Zahra, it has a total of 1,135 beds operational, mainly in the UAE.

The acquisition will have to be approved by NMC’s shareholders on December 29 and, if so, the deal is expected to be completed by the end of the first quarter 2017.