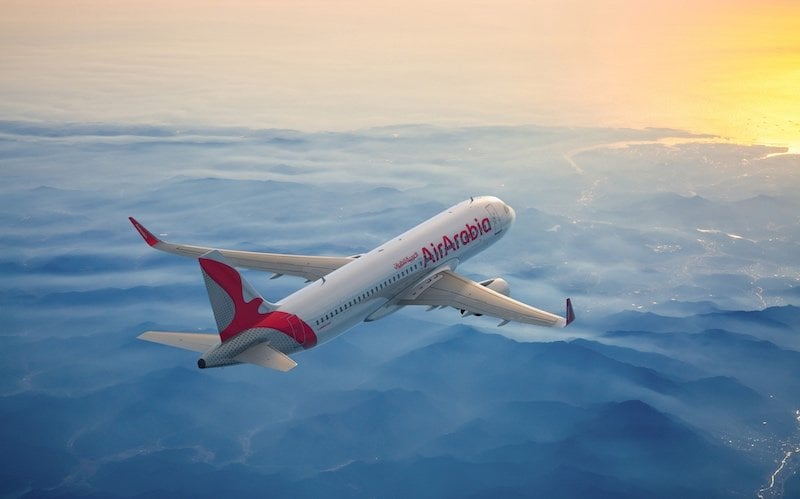 A second flight will operate from Abu Dhabi to the city of Sohag on July 15.

Meanwhile flights to Sohag International Airport will operate on Wednesdays.

Air Arabia Abu Dhabi has started operations with two Airbus A320 aircraft based in Abu Dhabi International Airport, offering the same products and services provided by Air Arabia across its hubs, a statement said.

The new airline – the UAE’s fifth – was formed following an agreement by Etihad Airways and Air Arabia to establish an independent joint venture company that will operate as a low-cost passenger airline with Abu Dhabi International Airport as its hub.

The capital’s first low-cost carrier follows the business model of Air Arabia and will complement the services of Etihad Airways.

“We look forward to expanding our codeshare partnership to provide more connections to and from Etihad’s global network onto Air Arabia Abu Dhabi’s growing list of destinations.”

Passengers can book flights between Abu Dhabi and Egypt by visiting Air Arabia’s website or through travel agencies.