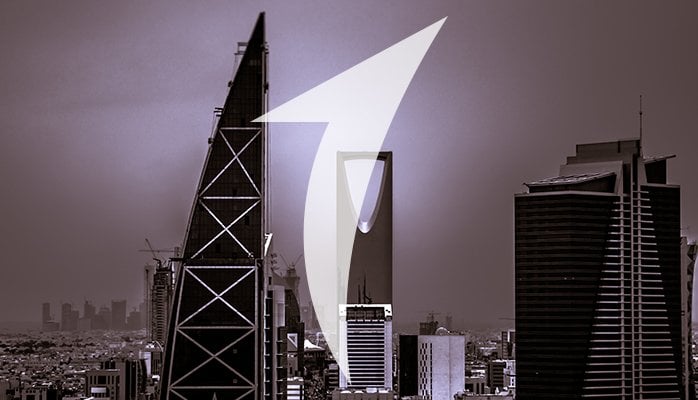 First Abu Dhabi Bank (FAB), the largest bank in the United Arab Emirates by assets, said on Wednesday it has appointed Layth al-Shaiban, a former executive at Qatar National Bank, as head of its Saudi Arabian business.

FAB, created by last year’s merger between National Bank of Abu Dhabi and First Gulf Bank, has made the kingdom one of its priorities for geographic expansion.

In recent months it has received commercial and investment banking licences from Saudi Arabia’s central bank and Capital Market Authority.

FAB was one of eight international banks to provide a $2.6bn bridge syndicated loan to state-controlled utility Saudi Electricity Co.

Shaiban has been appointed as chief executive officer of FAB’s new commercial banking business in Saudi Arabia, subject to regulatory approvals, FAB said in an email to Reuters.

He was previously head of Qatar National Bank’s (QNB) business in the kingdom.

QNB, the largest bank in the Middle East and Africa by assets, last year put on hold plans to connect to Saudi Arabia’s interbank payment network as a result of a dispute between Qatar and fellow Gulf Arab states Saudi Arabia, the United Arab Emirates and Bahrain as well as Egypt.