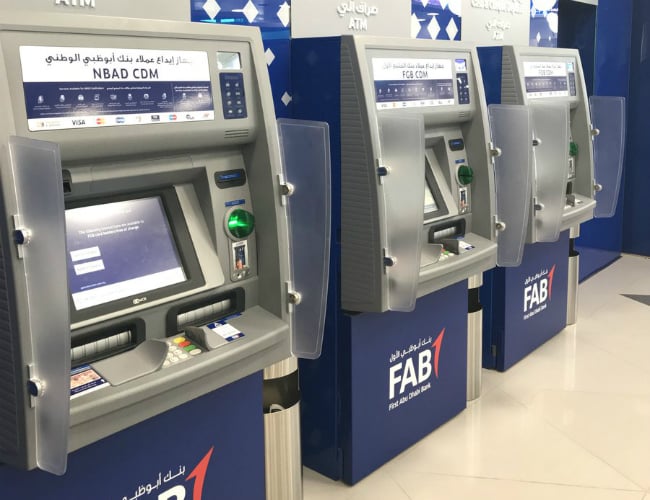 The UAE’s largest lender, First Abu Dhabi Bank (FAB), has been given permission to open three branches in Saudi Arabia.

The approval follows remarks from the group’s head of subsidaries last month, who confirmed it had applied for a commercial banking licence.

The Saudi Cabinet signed off on the branches during Tuesday’s meeting, Saudi Press Agency said on Twitter.

The state media agency said any requests beyond the three initial branches would require additional approval.

FAB later confirmed it had received a commercial licence from the Saudi Arabian Monetary Agency (SAMA).

“We are proud to receive the license from the Saudi Arabian Monetary Agency (SAMA) through which we will increase the retail and corporate banking network in Saudi Arabia,” said chairman HH Sheikh Tahnoon bin Zayed Al Nahyan, adding the Saudi market was a key element of the “bank’s aggressive international expansion strategy”.

FAB joins several other international banks that have recently increased their presence in the kingdom including Goldman Sachs and Citigroup.

The lender, formed through last year’s merger of National Bank of Abu Dhabi and First Gulf Bank, was also recently given approval to conduct arranging and advising activities in the kingdom’s securities sector.