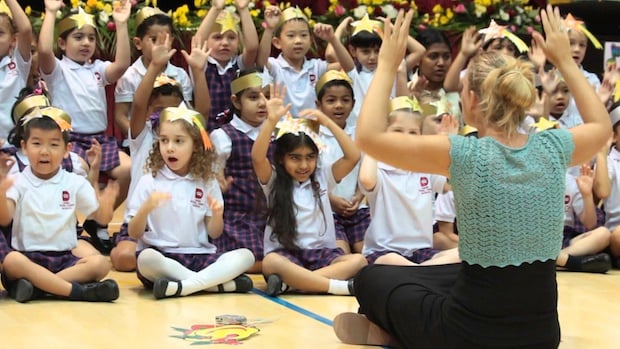 The UAE’s Federal National Council will this week discuss a motion asking the government to assess school charges and fees.

The National reports that the FNC will tell the country’s minister of education on Tuesday that tighter limits are needs on private school fees.

It cited Dubai representative Azza bin Suleiman as saying many parent are taking out bank loans to cover the fees of each term.

Under Dubai rules, average and under performing schools can raise fees by 2.4 per cent each year, with the highest rates able to introduce 4.8 per cent annual increases.

Fees typically range between Dhs60,000 to Dhs100,000 in Dubai and Abu Dhabi, according to the publication.

Read: Revealed: Most and least expensive schools in Dubai

Suleiman said schools also charge for text books, uniforms and interviews as well as securing a place, all adding to the cost burden.

“Private school fees are over-increasing year after year. It has become a stressful issue and a burden for nationals, especially when there is no alternative to private schooling,” she was quoted as saying.

The member said she would push for procedures and standards to control price increases and she wanted to find out what the ministry was doing to limit them.

Suleiman also asked for Article 51 of Federal Law 28 of 1999 to be put into effect, which prevents schools from increasing fees until at least three years after opening or since the last increase.

Increases would also be subject to the approval of the ministry, should not exceed 20 per cent and be backed by evidence of improvements in education.