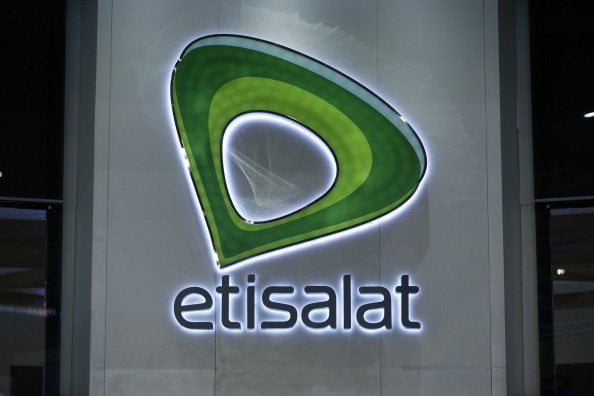 UAE telco Etisalat has submitted a bid for Oman’s third mobile licence, the company has confirmed.

In a brief statement, the group said the bid was in line with its expansion strategy “considering the market potential and similarities, footprint proximity to its core market, and likely synergies”.

Etisalat is the third major regional telco to submit a bid to Oman’s regulator, following confirmations from Kuwait’s Zain Group and Saudi Telecom Co this week.

The licence is the first to be awarded in Oman since 2004.

Qualified bidders will be announced by Oman’s Telecommunications Regulatory Authority on August 17 with the winner announced on September 14, Zain and STC said in statements.

Like other Gulf nations the country already has very high mobile penetration of around 151 per cent, with 6.87 million subscribers in the fourth quarter of 2016, according to the regulator.

Existing operators Omantel and Ooredoo dominate the market with around 41 per cent share each.

There is also significant representation from mobile virtual network operators, which hold 17 per cent market share.