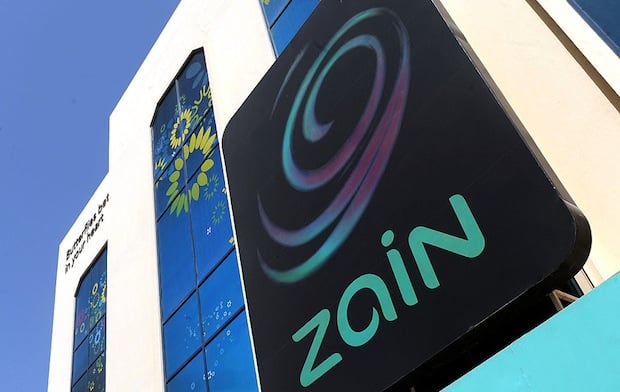 Kuwait’s Zain Group and Saudi Telecom Co (STC) have both applied to become the third mobile operator in Oman as the country’s regulator looks to award its first licence since 2004.

Zain announced on the Kuwait bourse on Tuesday that it had submitted an offer to bid for the licence. Rival STC had confirmed its application a day earlier.

Oman’s Telecommunications Regulatory Authority (TRA) said last year that it was inviting bids for what will be the first mobile network operator licence Oman has awarded since Ooredoo Oman, then branded Nawras in Oman, started operations in the country in 2004.

Oman Telecommunications (Omantel) and Ooredoo Oman each have a market share of about 41 percent, with virtual mobile network operators holding about 17 per cent, the regulator says.

Like neighbouring Gulf Arab states, Oman has a significant young, tech-savvy population that is viewed as a significant driver of growth in the region’s telecoms and IT services sector.

Oman, with a population of about 4.55 million, had a mobile penetration rate of 151 per cent with 6.87 million users in the fourth quarter of 2016, the regulator says. The vast majority of users were pre-pay customers.

Omantel, which has operated in the country since 1970, and Ooredoo Oman both reported declining first-quarter profit, citing higher royalty and tax rates.