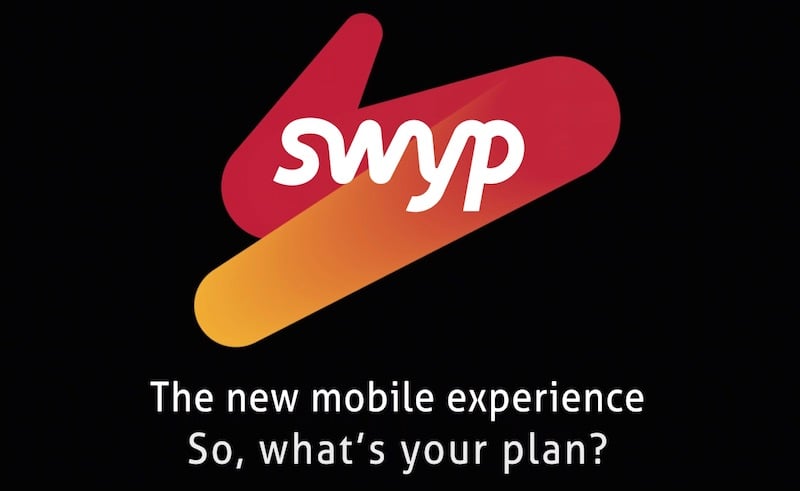 The new service has not been officially announced but advertisements for Swyp.ae have appeared on YouTube and along Dubai’s Sheikh Zayed Road.

The new mobile brand has a focus on data over calls or SMS and offers discounts to customers at a number of outlets across the UAE.

It is only available to those aged between 19 and 29, according to Swyp’s website and app. 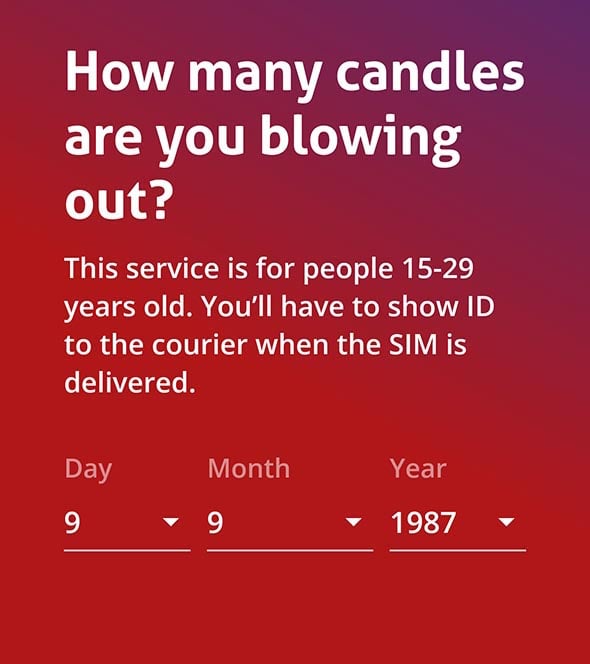 For now, Swyp appears to be purely a prepaid service, with the base plan offering 5GB of social data for Dhs50 a month.

Add-on packages for general data range from Dhs25 for 500MB to Dhs150 for 4GB, with the option to sign up for a 1GB plan specific to Snapchat and Instagram.

Customers can also pay Dhs25 for an additional 50 flexi national and international minutes to 100 countries.

Swyp claims to be app-centric (although,according to the website, users can also sign up via an Etisalat store at various malls around Dubai), allowing customers to apply for a new number, or port an existing number from their current carrier.

After signing up, users can manage and recharge the account through the app.

The service will also offer access to WiFi hotspots throughout the UAE.

The launch follows that of the Virgin Mobile brand by the holding company behind Etisalat’s local rival Du – Emirates Integrated Telecommunications Company (EITC).

Virgin Mobile – also targetting the youth demographic – gives consumers a third option to choose from over the standard packages offered by du and Etisalat.

The brand’s cheapest package begins at Dhs79 for 50 minutes and 1GB data (plus 1GB free).