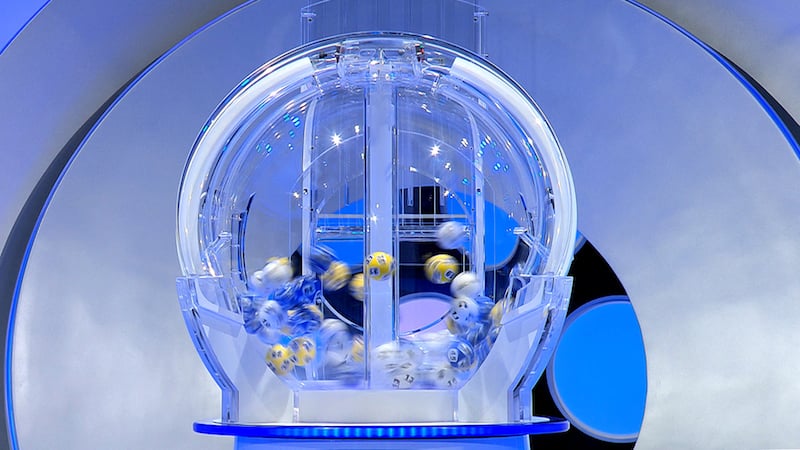 UAE’s Emirates Loto, the weekly lottery draw that promised a jackpot prize of upto Dhs50m, has been temporarily discontinued.

“We are temporarily pausing the sale of our Collectables and our weekly draws as we are currently undergoing a planned system upgrade,” the organisers said in a statement on its website, without confirming the nature of those upgrades.

During this period, its app and website will no longer be functional.

It added that the fatwa-approved draw will return in Q4 2020, without specifying the date on which the lottery will resume.

We are pausing our sales and draws to prepare for a fun and exciting update of our player experience. In the meantime, stay safe, stay lucky!#EmiratesLoto pic.twitter.com/HsdS3FyViP

For those who purchased a collectable for the July 18 draw which did not take place as a result of the latest decision, they are eligible for a refund.

Those who wish to receive a refund, or for those who have claimed a prize but haven’t yet received it, or even those who purchased a collectable that they haven’t received, can call the Emirates Loto team on 800 5825 or email their customer support teams.

For those who purchased the collectable from stores, they can seek a refund or can carry forward the play to be used once the lottery resumes.

The inaugural weekly draw commenced from April 18 earlier this year. Players who participated in the lottery were required to purchase a collectable for Dhs35 and select six numbers between 1-49.

Participants who matched three of the chosen number during the weekly livestreamed draw, won a free entry into a future draw.

Players who chose four numbers won a confirmed prize of Dhs300, while those who matched five numbers split the Dhs1m prize for that category.

While the jackpot prize started at Dhs35m, it increased in increments of Dhs5m every week if it was unclaimed, and was capped at Dhs50m where it has remained until the time that the lottery was temporarily discontinued.

Emirates Loto has undertaken CSR initiatives too. Earlier this month, it decided to support the community charity drive, Stop and Help, by feeding 180,000 people in the UAE, via its partnership with Choithrams.

“While we are upgrading our experiences, we will continue to support communities across the UAE through philanthropic and CSR initiatives in line with our mission and values,” added Emirates Loto.