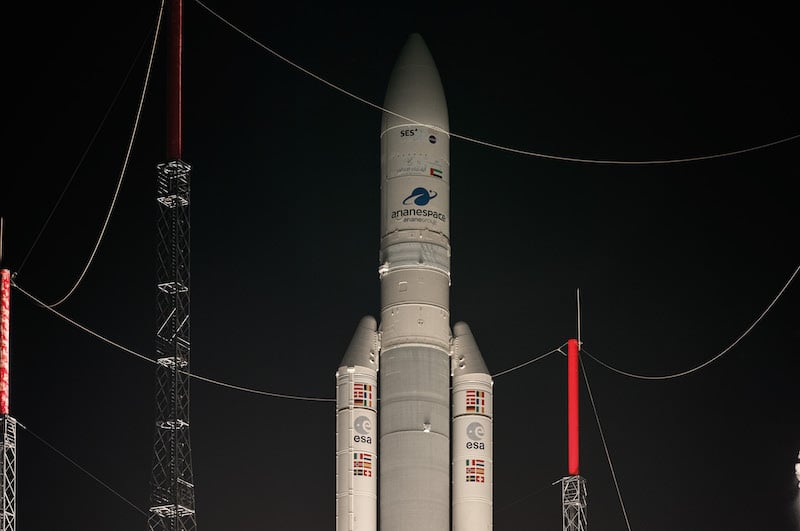 The satellite will expand Yahsat’s Ka-band coverage to 19 additional markets across Africa, covering 60 per cent of the population, a statement from the company said.

It also marks Yahsat’s debut in Brazil where 95 per cent of the population will have access to its satellite services.

“We are now focusing on the commercial launch of our services using Al Yah-3 over the coming weeks,” Masood Sharif Mahmood, chief executive of Yahsat said.

Al Yah-3, an all Ka-band satellite was launched on an Ariane 5 rocket by Arianespace in January this year.