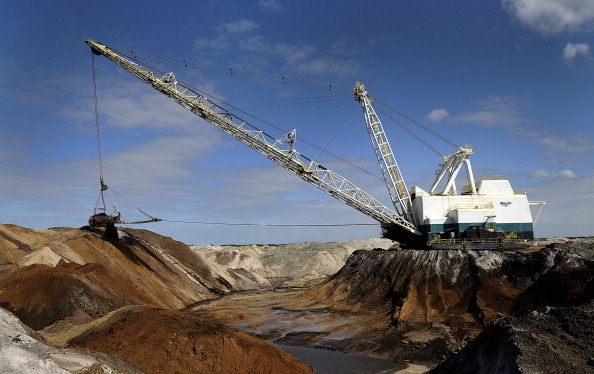 It would work from hubs in the UAE and Morocco using existing and new assets.

ADNOC plans to increase sulphur production by at least 50 per cent from current levels of 7 million tonnes a year as it taps into new gas sources.

“The proposed joint venture with OCP Group illustrates ADNOC’s intent to maximise the value of all our resources, as we grow our downstream business, diversify our product range and increase revenues,” said ADNOC group CEO Sultan Al Jaber.

“The agreement builds on the expanded partnership model we announced last year, as we open our entire value chain to reliable, value-adding, long-term partners, who can complement our capabilities and resources, and enhance our market access.”

ADNOC plans to double its refining capacity and triple petrochemicals output potential by 2025, as it focuses more on downstream expansion.

Earlier this week it announced plans to invest Dhs165bn ($44.9bn) along with its partners over five years to expand its downstream operations.

This will include by adding to its refining and petrochemical operations at its Ruwais complex with a third refinery to expand capacity by 600,000 bpd by 2025.

On Monday, ADNOC laso signed a project development agreement with Spain’s Cepsa for a new linear alkylbenzene (LAB) facility at the Ruwais facility.