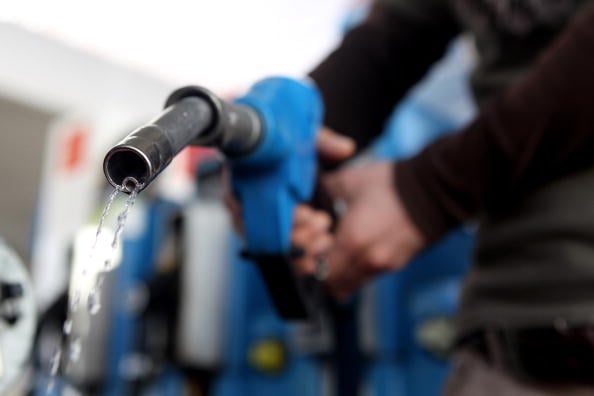 UAE petrol station operator ADNOC Distribution has announced that customers will have to pay to have their vehicle refuelled by an attendant or do it themselves from this month.

The company said from mid-April it would be introducing premium lanes commanding a small fee and self-service lanes at its 40 Abu Dhabi petrol stations.

Premium will be the traditional service where motorists remain in their vehicle while an attendant refuels and accepts payment and self-serve will require them to get out of the vehicle to personally undertake refuelling and payment.

ADNOC said the shift marked a “a major step-change” to its service and it would be increasing staff levels and training at stations with the new options and launch a campaign to educate the public.

“With premium and self-serve options at service stations and, over time, a delivery option called MyStation, our fuel customers in the UAE will soon have more choice than ever before.”

The premium fee will initially be waived while customers familiarise themselves with the new system.

ADNOC said it was still determining the exact rate and would announce it in the coming weeks but the elderly and those with a disability would be exempt.

Station branding is being updated and staff are being assigned new uniforms to highlight the two options.

New safety features are also being introduced in self-service lanes including gloves and touch pads.

The change will be rolled out across ADNOC’s petrol stations this year alongside a new MyStation pilot to deliver LPG cylinders or fuel to customers’ homes and vehicles.

ADNOC previously conducted a seven-month pilot of self-service stations in Abu Dhabi in 2016.

At the time the company said the initiative would reduce queues and wait times.

It has since announced plans to expand in the UAE and Saudi Arabia.