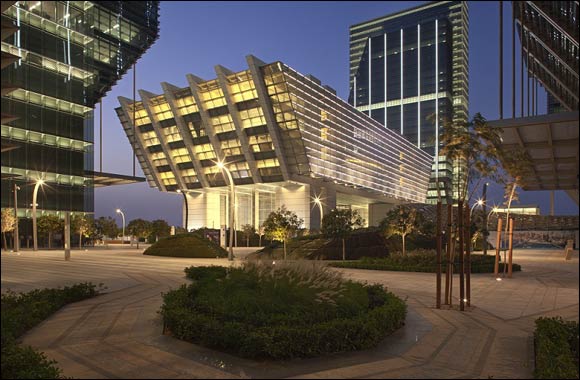 The comments were aimed at encouraging more banks to establish themselves in Abu Dhabi to help the fledgling financial centre grow as the emirate tries to diversify its economy beyond oil.

“We will, as we did in the past couple of years, engage more with the financial sector and one of the criteria we will be evaluating is … have they decided to engage physically in Abu Dhabi Global Market,” ADNOC chief Sultan al-Jaber said at a financial industry conference.

ADNOC has in recent months tapped the equity and bond markets to raise funds. It listed its distribution unit in December and has raised billions of dollars in debt including a $3bn loan with a Japanese export credit agency last month.

ADGM, which opened in October 2015, and the older and larger Dubai International Financial Centre (DIFC) are the United Arab Emirates’ two international hubs for banking and fund management.

The launch of ADGM was part of Abu Dhabi’s drive to widen its footprint in the Gulf’s competitive financial services industry.

ADGM contains about 60 regulated financial institutions, among 700 or more companies registered there, according to an ADGM official. DIFC, established in 2004, had 1,750 incorporated companies as of June 2017.

Abu Dhabi is looking to raise billions of dollars by listing some of its state-backed companies such as Emirates Global Aluminium, Abu Dhabi Ports and industrial conglomerate Senaat.

“ADGM is the creation of the government so Abu Dhabi Inc should use ADGM as much as possible, that’s logical,” said Philippe Richard, director of international affairs at Abu Dhabi Global Market.