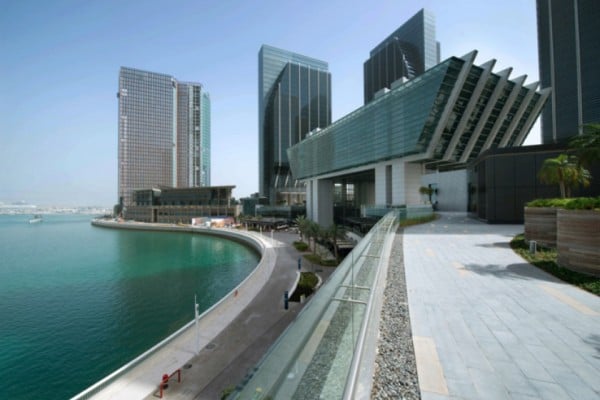 ADGM said the centre at Al Maqam Tower would be equipped with state-of-the-art technology and hearing facilities for parties seeking to resolve their disputes.

The ICC Court office will become operational by January 2018 allowing local staff to accept the registration of arbitration cases under ICC rules.

“This is a very positive development for the UAE’s strategy and vision aiming to promote the consolidation of the rule of law, and uphold the country’s position as one of the strongest global leaders in international dispute resolution,” said UAE minister of justice Sultan Al Badi.

ADGM formally began operations towards the end of 2015 and is hoping to position itself as a regional financial technology hub.