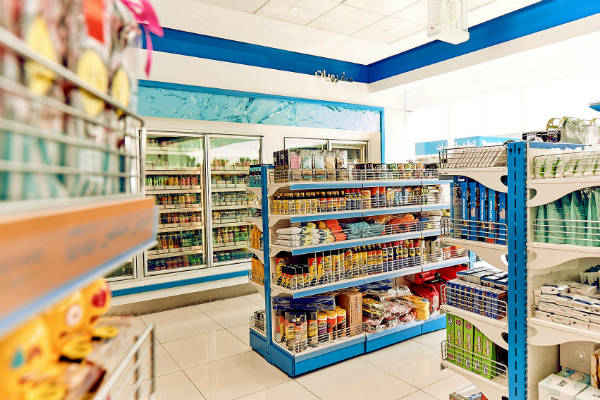 The deal will mark the return of the French supermarket brand to many locations in the country after malls and retail firm Majid Al Futtaim acquired the previous regional franchise owner Retail Arabia and converted its Geant stores to the Carrefour franchise.

ADNOC Distribution said seven of its own branded convenience stores in Abu Dhabi, two in Sharjah and one in Ajman would be refitted with a new Geant design, layout and product mix including fresh food, groceries and confectionary.

Urban Foods will provide category management, supply chain and logistics for these locations but they will remain owned and operated by ADNOC.

“Therefore, I am delighted that the Géant brand, which is well known globally and in the UAE for quality products and service, will soon feature at 10 of our sites.”

ADNOC Distribution, which raised $851m in a Dember listing of a 10 per cent stake on the Abu Dhabi Securities Exchange, announced plans in January to open its first locations in Dubai and Saudi Arabia as part of a 13-station expansion this year.