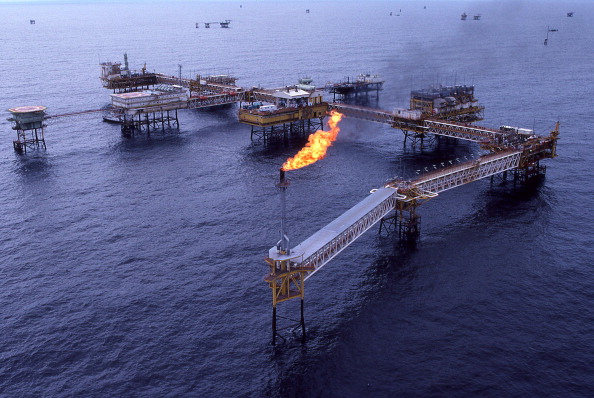 The engineering, procurement and construction contract was awarded to Spain’s Tecnicas Reunidas and is expected to take 39 months to complete.

The company will undertake works the upgrade and expansion of facilities, new pipeline networks and productions hubs and the conversion of three trains in a central degassing station.

The project will also streamline water handling, introduce a second gas lift recovery phase and improve overall production facility by cutting the number of inactive wells, according to the announcement.

“We are on track to meet our production capacity target of 3.5 million barrels of oil per day by the end of this year – to 4 million barrels per day by the end of 2020 – and this contract is yet another sign of our clear commitment to making smart investments to maximize the value of Abu Dhabi’s oil resources and drive significant In-Country Value, in line with our wise leadership’s directives,” said ADNOC Group CEO Sultan Al Jaber.

The Bu hasa field is located 200km south of Abu dhabi and represents one of the emirate’s oldest oil fields.

Around Dhs3bn of the contract is expected to be spent in the UAE under ADNOC’s in-country value policy.

This includes the processing of crude and other hydrocarbons supplied by the firm and the potential use of technologies owned by Mubadala with product offtake by other ADNOC companies.

ADNOC aims to increase its overall oil production to 4 million barrels per day by 2020 and 5 million bpd by 2030 under a $132bn capital expenditure plan announced last week.

The firm has signed a number of other deals at its annual conference in recent days including the awarding of a 25 per cent stake in an offshore gas concession to Italy’s Eni, a gas cooperation agreement with Saudi Aramco and a framework to supply crude to an Indian storage facility.