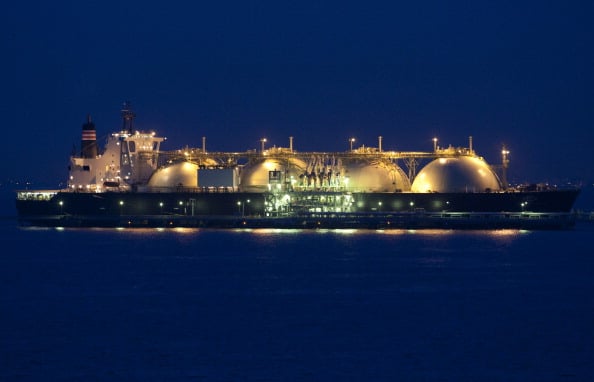 Abu Dhabi National Oil Company (ADNOC) on Monday signed a framework agreement covering opportunities in the gas sector with Saudi Aramco and a memorandum to explore the possibility of storing crude at an Indian facility.

The agreements come after the two state oil firms agreed to jointly invest in a $44bn Indian refinery and petrochemicals complex in June.

Under the terms of the gas deal, ADNOC and Aramco will jointly assess investment opportunities in liquefied natural gas “that could unlock value and drive revenue for both companies”.

They will also conduct feasibility studies and exchange knowledge on LNG growth markets.

“It will ensure that we are well-positioned to secure greater returns from global LNG demand growth by combining the technological and operational expertise of two of the world’s leading National Oil Companies.”

The memorandum with the Indian Strategic Petroleum Reserves Ltd (ISPRL) will explore the possibility of storing ADNOC crude in two compartments at an underground facility in Padur, Karnataka, which has the capacity for 17 million barrels of oil.

It comes after ADNOC made its final shipment to another ISPRL underground facility in Mangalore, which has the capacity to store 5.86 million barrels, on November 4.

“It is our firm hope that we will be able to convert this framework agreement into a new mutually beneficial partnership that will create opportunities for ADNOC to increase deliveries of high-quality crude oil to India’s expanding energy market and help India meet its growing energy demand and safeguard its energy security,” Al Jaber said.

ADNOC last week announced a new gas strategy with the aim of making the country an exporter. This included potential discoveries of 15 trillion standard cubic feet of gas and plans to explore opportunities in LNG, gas-to-chemicals and trading.

ADNOC said LNG was the fastest growing hydrocarbon, with a growth rate of 4 per cent per year and demand expected to exceed 500 million tonnes annually by 2035 from 300 million in 2017.