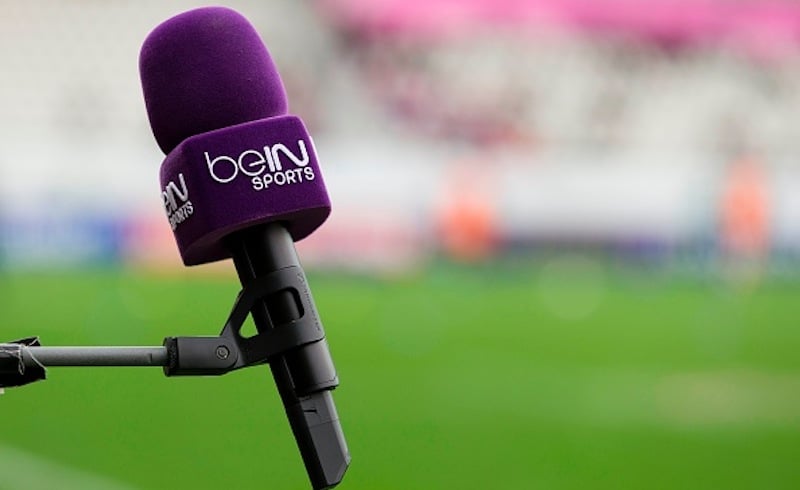 Qatari broadcaster beIN Sports has been unblocked in the UAE by telecoms operator Etisalat.

The operator sent a text message to the channel’s subscribers on Saturday, confirming that the ban on the channel had been lifted.

“We would like to advise that starting July 22, 2017 the beIN package will be available to customers and normal charges will apply,” it said.

The cable channel was blocked in the Emirates just over a month ago, after Saudi Arabia, the UAE, Bahrain and Egypt cut all ties with Qatar, alleging the Gulf state of supporting terrorism and backing Iran.

UAE authorities issued on order on June 14 to stop the sale of beIN Sports receivers and cards. They warned that any shop selling or renewing such cards would be subject to fines.

The unblocking of the service came soon after Qatar’s Emir Sheikh Tamim said publicly during the weekend that he is willing to talk with his neighbours.

In his first speech since the rift began, Sheikh Tamim also called for dialogue to resolve the conflict.

BeIN Sports is part of the larger Al Jazeera network of channels and holds the exclusive broadcasting rights to a number of major international sporting tournaments including the UEFA Champions League, English Premier League, La Liga, Formula 1 Grand Prix and the NBA, amongst others.

The UAE has also blocked the Al Jazeera TV channel and website, while Saudi Arabia has also revoked the media group’s licence in the kingdom.