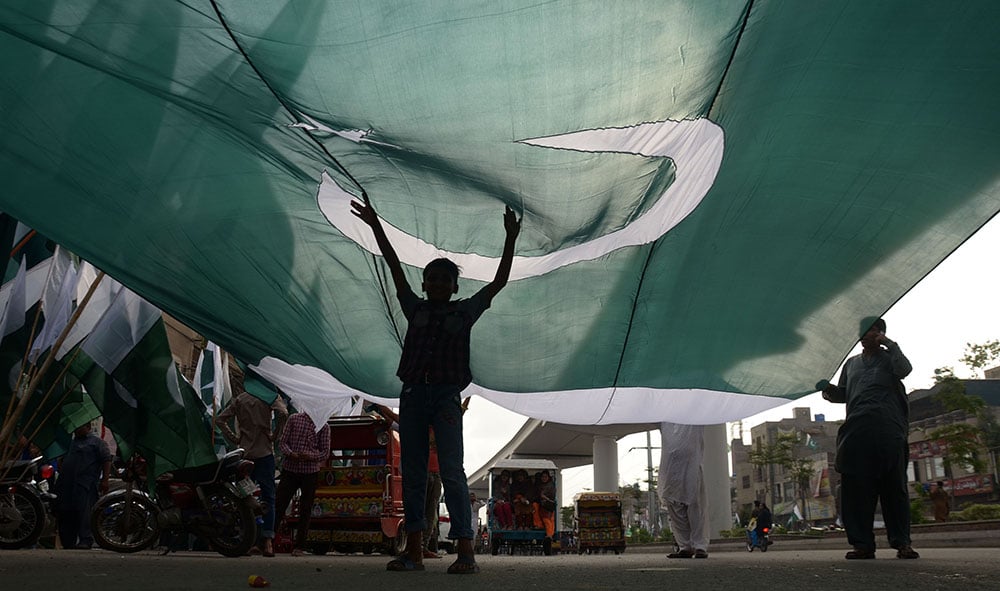 The Consulate General of Pakistan confirmed in a tweet that the UAE government has organised two special flights to repatriate prisoners from the UAE to Pakistan.

The two flights, operated by flydubai, will transport the prisoners to Faisalabad and Peshawar on April 14.

While those two flights will carry only prisoners, the statement added that there will also be additional passenger flights beginning next week for Pakistani nationals to return to their home country amid the Covid-19 crisis.

Two flydubai flights, arranged by UAE government, will be departing to Pakistan(Faisalabad and Peshawar) on 14 April 2020 carrying prisoners only. Special passenger flights for repatriation of Pakistani nationals from UAE will start from next week . You will be notified.

On April 14, according to Covid-19 tracker Worldometer, Pakistan reported 220 additional cases of the novel coronavirus pushing the overall number of people infected with the disease up to 5,716. It has also reported a total of 96 deaths as a result of the virus.

Read: Flydubai operates 23 repatriation flights, plans up to 10 more over the next week

Media reports last week indicated that around 20,000 Pakistanis in the UAE were awaiting repatriation flights, and the delay was attributed to a lack of adequate quarantine facilities for incoming passengers to stem the spread of the virus in the South Asian country.

Pakistan Consulate Dubai has received and processed the registration of Pakistani nationals for repatriation from UAE. We are waiting permission from our government which is expected soon, after that our Special Flight operations will start. You will be notified.

On April 12, the UAE’s Ministry of Human Resources and Emiratisation (MoHRE) confirmed that it would consider reviewing labour agreements with countries who refuse to accept the re-entry of their nationals currently employed in the private sector within the UAE.

The proposals include strict future restrictions on the recruitment of workers from countries refusing to accept their citizens and activating a “quota” system for them too.

The ministry introduced an Early Leave system for private sector employees last week allowing them to temporarily return to their home countries while the Covid-19 precautionary measures remain in effect in the country.

On April 13, the UAE confirmed that the residency visas of all residents whether they are inside or outside of the country, as well as tourist visas of those visitors currently within the UAE, will remain valid until the end of the year.

Read also: UAE residency visas and Emirates IDs to remain valid until the end of 2020

The supreme court of Pakistan’s neighbouring country, India, meanwhile said on April 13 that it had decided to defer for four weeks all petitions brought before it which sought directions or orders to “bring back Indians stranded in various countries abroad”.

India has extended its nationwide lockdown until May 3.