Indian Supreme Court suspends repatriation of citizens, including from UAE 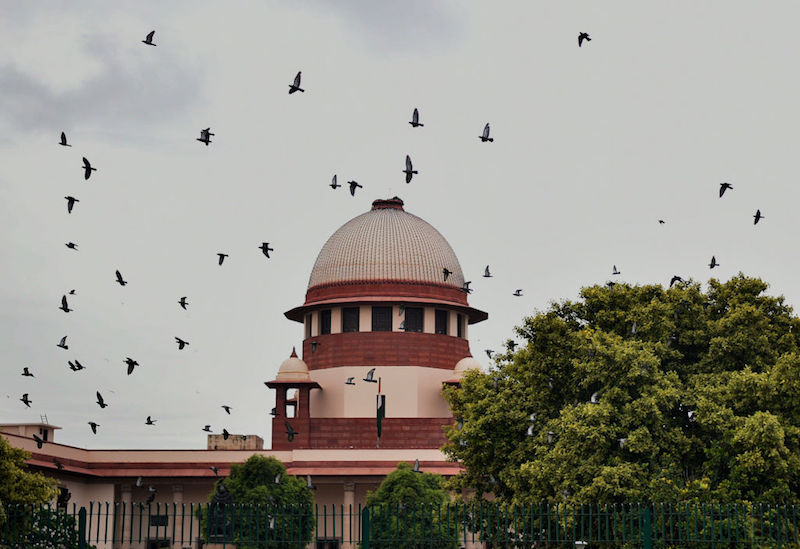 In a landmark ruling, India’s Supreme Court has decided to defer for four weeks all petitions brought before it which sought directions or orders to “bring back Indians stranded in various countries abroad”.

Supreme Court today deferred for 4 weeks, all the petitions before it which sought directions or orders to ‘bring back Indians stranded in various countries abroad’. pic.twitter.com/QYcuA8No3r

The court announced its decision reportedly in response to a petition from Indian expats in the Gulf seeking evacuation in light of the Covid-19 pandemic.

There are an estimated 3.3 million Indians who are residents of the UAE, comprising around 27 per cent of the country’s population.

The judgement is particularly relevant in the UAE, where the country’s Ministry of Human Resources and Emiratisation (MoHRE) confirmed on April 12 that it would consider reviewing labour agreements with countries who refuse to accept the re-entry of their nationals currently employed in the private sector within the UAE.

The proposals include strict future restrictions on the recruitment of workers from countries refusing to accept their citizens and activating a “quota” system for them too.

The ministry introduced an Early Leave system for private sector employees last week allowing them to temporarily return to their home countries while the Covid-19 precautionary measures remain in effect in the country.

India has been in a nationwide lockdown since March 25 and suspended all international passenger flights from March 19 until April 14.