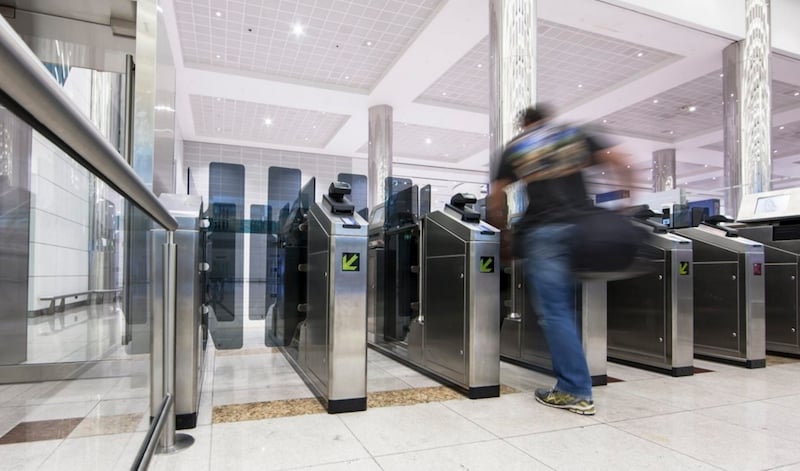 UAE citizens and residents as well as other GCC nationals can’t travel using only national ID cards under a temporary ban issued by the Federal Authority for Identity and Citizenship (ICA).

The measure, which came into force at 12am on Friday, February 28, is being taken as part of a series of precautions to counter the outbreak of the new coronavirus, official news agency WAM reported.

The authority highlighted the necessity of passports to monitor the movement of individuals to and from countries where the virus is present.

“UAE citizens residing abroad who left the country using their ID cards, as well as GCC citizens who entered the UAE prior to the decision, are exempt,” the ICA said.

“These procedures are temporary and subject to review and reassessment,” it added.

Earlier this week, the UAE banned its citizens from traveling to Iran and Thailand as a precautionary measure against the coronavirus.

On Thursday, the Federal Authority for Land and Maritime Transport also suspended ferry services with Iran until further notice, and obliged all commercial vessels coming in to the country to present a statement of health condition for their crews, 72 hours ahead of arrival.

Under the new measures, all UAE port authorities have to report to the FTA any suspected coronavirus cases onboard the ships docking at the country’s ports and to take into strict consideration the guidelines enforced by the World Health Organisation in this respect.

The UAE has reported new eight new cases of the virus including six who came on a flight from Iran.

Iran has seen the biggest spread of the virus in the Middle East, with 245 confirmed cases and 26 deaths, as of Thursday.