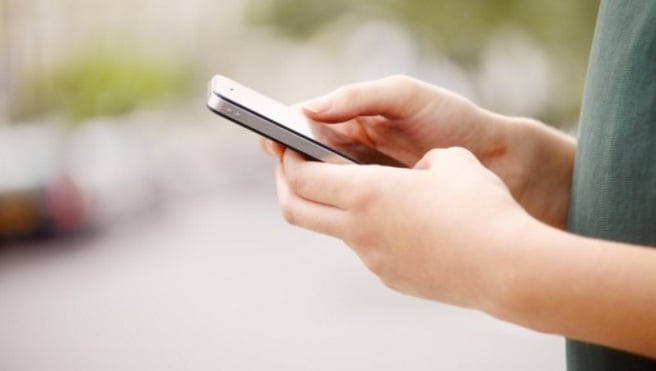 UAE telecom operator Etisalat has cut roaming tariffs for voice calls, SMS and data within the GCC region, it announced on Saturday.

The operator said that prepaid and post-paid customers will see rates for data drop by close to 35 per cent from April 1.

While the cost of an outgoing call to the UAE and other GCC states has been reduced from Dhs2.35 per minute to Dhs2.277, an outgoing local call will now cost Dhs0.918 per minute compared to Dhs0.955.

The new rates have been introduced in coordination with the Telecom Regulatory Authority (TRA) to “encourage roaming services within the GCC at affordable rates”, a statement said.

Last year, the TRA instructed the two UAE operators – Etisalat and du to cut GCC roaming charges by an average of 42 per cent.

The new price caps were in line with an intra-GCC agreement to reduce roaming tariffs by 40 per cent, the TRA said.

Regionally, the new unified rates were expected to help mobile phone users save up to $1.13bn. This in turn could boost social welfare by $404m, according to officials.

The move was also aimed at helping people travel without the need to purchase a new SIM from each destination within the GCC.