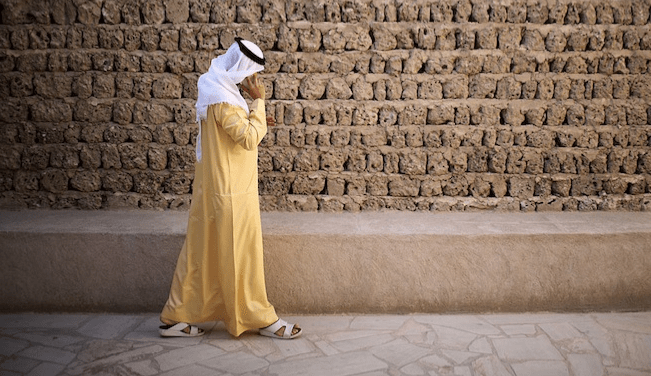 The United Arab Emirates’ telecom regulator has instructed the country’s two operators Etisalat and du to cut GCC roaming charges by an average of 42 per cent from April 1.

The General Authority for Regulating the Telecommunication Sector (TRA) said the new price caps were in line with the recently announced intra-GCC agreement to reduce roaming tariffs by 40 per cent.

TRA’s director general Hamad Obaid Al Mansoori said: “The TRA was actively represented in the roaming working group meetings to study the regulation of roaming prices in the GCC countries.

“The implementation of the price caps by all mobile operators in the GCC will represent a great achievement for the Gulf countries.”

He added: “The TRA is making unremitting efforts to raise the quality of the services provided by the telecommunications sector to ensure that customers have access to quality services at competitive prices.”

The operator said roaming customers will be charged Dhs 0.95 per minute for all local calls made within the visited GCC country, down 5 per cent compared to its previous rate. Meanwhile messaging charges have been cut by 71 per cent from Dhs 1 per SMS to Dhs 0.29.

Data roaming charges have also been slashed by 76 per cent and 86 per cent respectively for postpaid and prepaid customers to Dhs 4.77 per MB.

Regionally, the new unified rates are expected to help mobile phone users save up to $1.13bn. This in turn could boost social welfare by $404m, according to officials.

The move also aims to help people travel without the need to purchase a new SIM from each destination within the GCC.