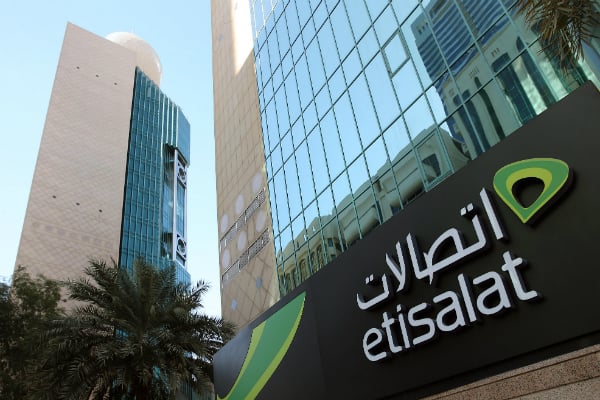 UAE telecom operator Etisalat Group posted a 1 per cent rise in net profit for 2019, it announced on Tuesday.

Etisalat’s consolidated net profit after federal royalty reached Dhs8.7bn in 2019, marginally up from Dhs8.6bn in 2018.

The 2019 EBITDA equaled Dhs26.4bn, representing an increase of 2 per cent year over year.

Etisalat’s aggregate subscriber base rose to 149 million, representing a year-on-year increase of 6 per cent, a statement said.

Obaid Humaid Al Tayer, chairman, Etisalat Group said: “It has become clear that the paradigm shift in the telecom industry is now in full force. Digital transformation is becoming present in more areas of life.

“5G today will give an opportunity to spur innovation across many industries while enabling emergent technologies to become an integral part of UAE economy and lifestyle.”

Using 5G technology, Etisalat aims to provide users speeds of up to upto 1Gbps and lower latency to 1 millisecond.

In 2020, Etisalat launched CloudTalk – a scalable cloud-based, communication and collaboration solution for small and medium businesses and enterprise customers across the country.