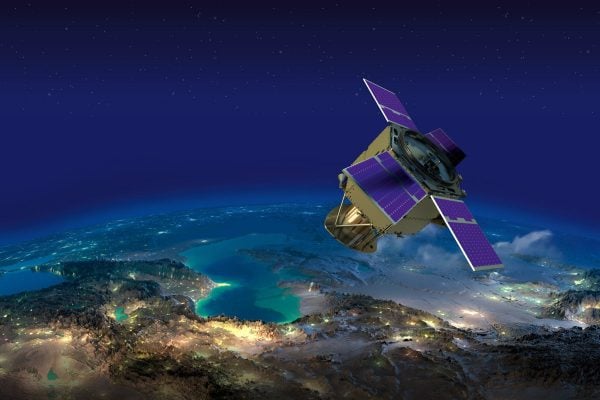 The UAE Space Agency is planning to launch two satellites this year, according to Dubai Media Office.

The news service said a further two launches were planned over the next three years bringing the organisation’s total satellites to 12 by 2020.

In February, the first satellite developed and built in the UAE by Emirati engineers was transported from Dubai to South Korea’s Incheon International Airport in anticipation of its launch.

KhalifaSat, a Mohammed bin Rashid Space Centre (MBRSC) project launched in 2013, was transported to the Emirates SkyCentral freighter terminal at Dubai World Central in a specially branded truck with a police escort following months of planning.