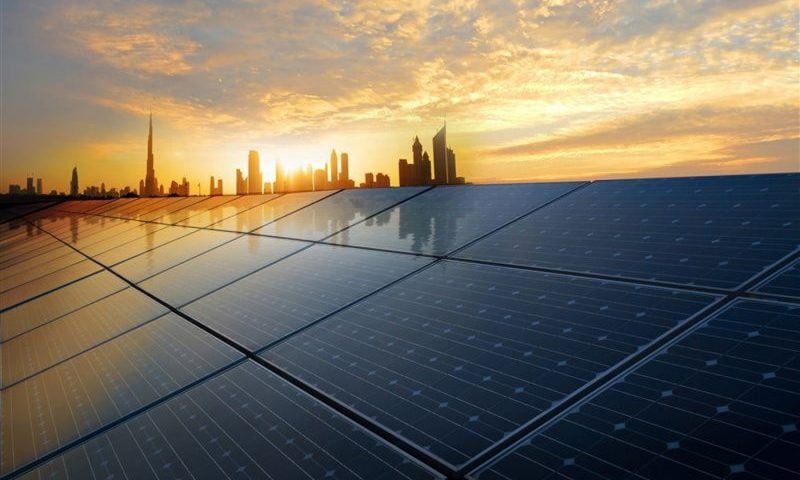 The UAE is hoping at least 50 per cent of its energy will come from sustainable sources by 2050.

As world leaders gather in New York for the annual United Nations General Assembly (UNGA), Climate and Environment Minister Dr Thani bin Ahmed Al Zeyoudi said the UAE’s goal was for the nation to generate 50 per cent of its energy from renewable sources by 2050. The target is significantly higher than the UAE’s target of 24 per cent renewable energy by 2021.

The announcement came on the sidelines of the UN’s Climate Action Summit, where among the highlights was a rousing speech by climate activist Greta Thunberg calling on world leaders to not delay in taking steps to save the planet.

It also came as more people in the Middle East and North Africa believe climate change will have a dramatic impact on people’s lives compared to Western countries such as the United States, according to a new poll.

READ: More in Middle East think climate change will impact their lives than US, UK 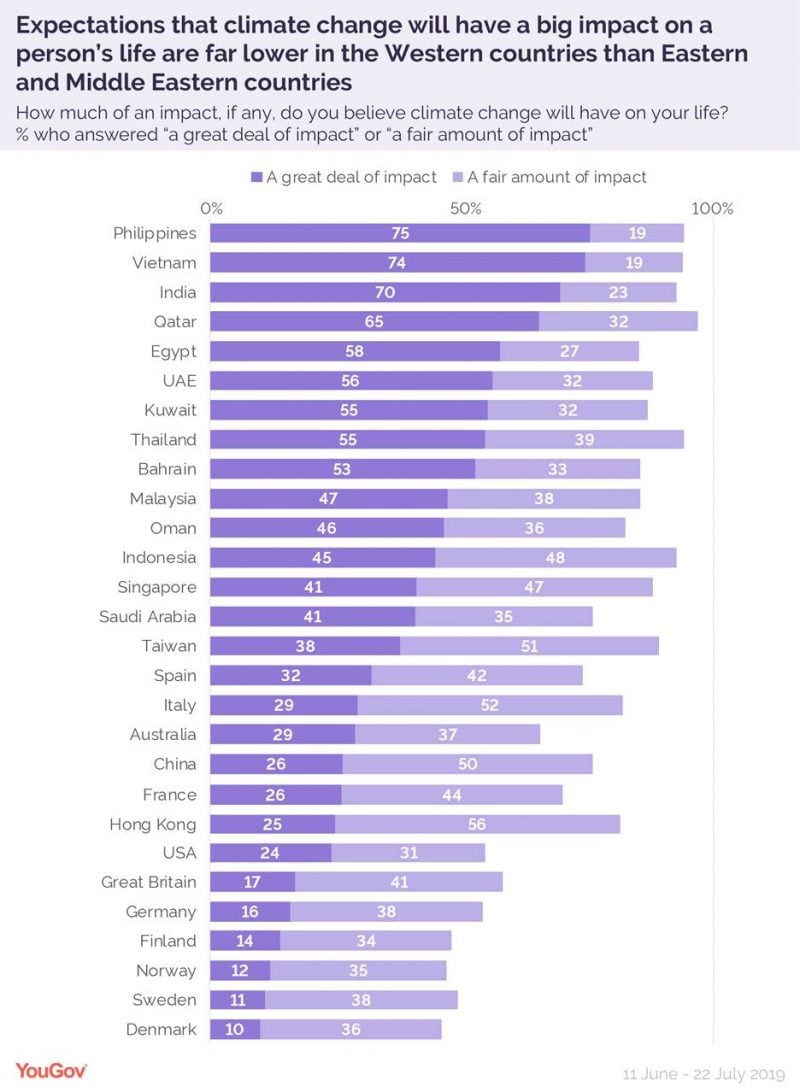 A number of sustainable energy projects are already in the works in the UAE and wider GCC region. For example, the first utility-scale wind farm in the GCC has recently begun producing power. The 50-megawatt (MW) Dhofar wind farm in Oman produced its first kilowatt-hour of electricity in August. While only one of the wind farm’s 13 turbines is operational, the entire complex should be up and running by the end of 2019. The wind farm is expected to be able to generate power for about 16,000 homes once it is fully operational – helping offset an estimated 110,000 tonnes of carbon dioxide emissions per year.

READ: The appetite for wind energy in the GCC

Other wind power projects are also in development across the region. In Saudi Arabia, for example, it has been announced that Abu Dhabi’s Masdar (which also backed the Dhofar wind farm) has won the tender for the planned 400MW Dumat Al Jandal wind project. In Dubai, firms are reportedly being sought to conduct a feasibility study for a wind power project in Hatta.