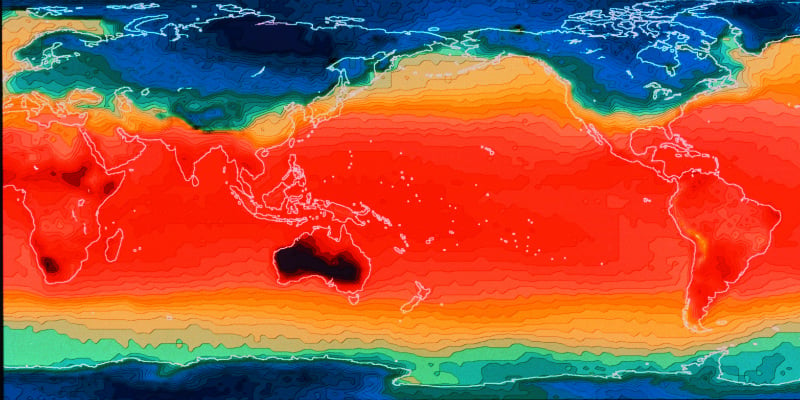 More people in the Middle East and North Africa believe climate change will have a dramatic impact on people’s lives compared to Western countries such as the United States, according to a new poll. 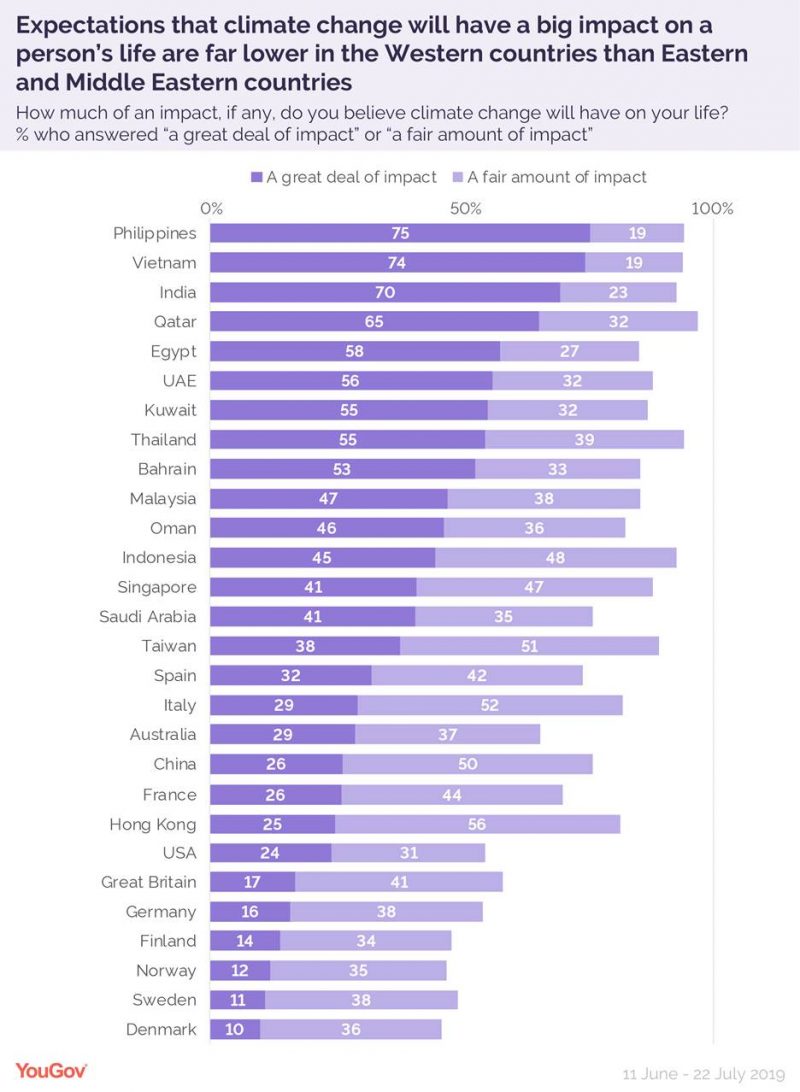 Survey respondents also often said governments, businesses and individuals could all be doing more to combat the effects of climate change. Respondents in Western countries tended to most often say businesses especially needed to do more, while in developing nations more people tended to say governments and international bodies should do more. 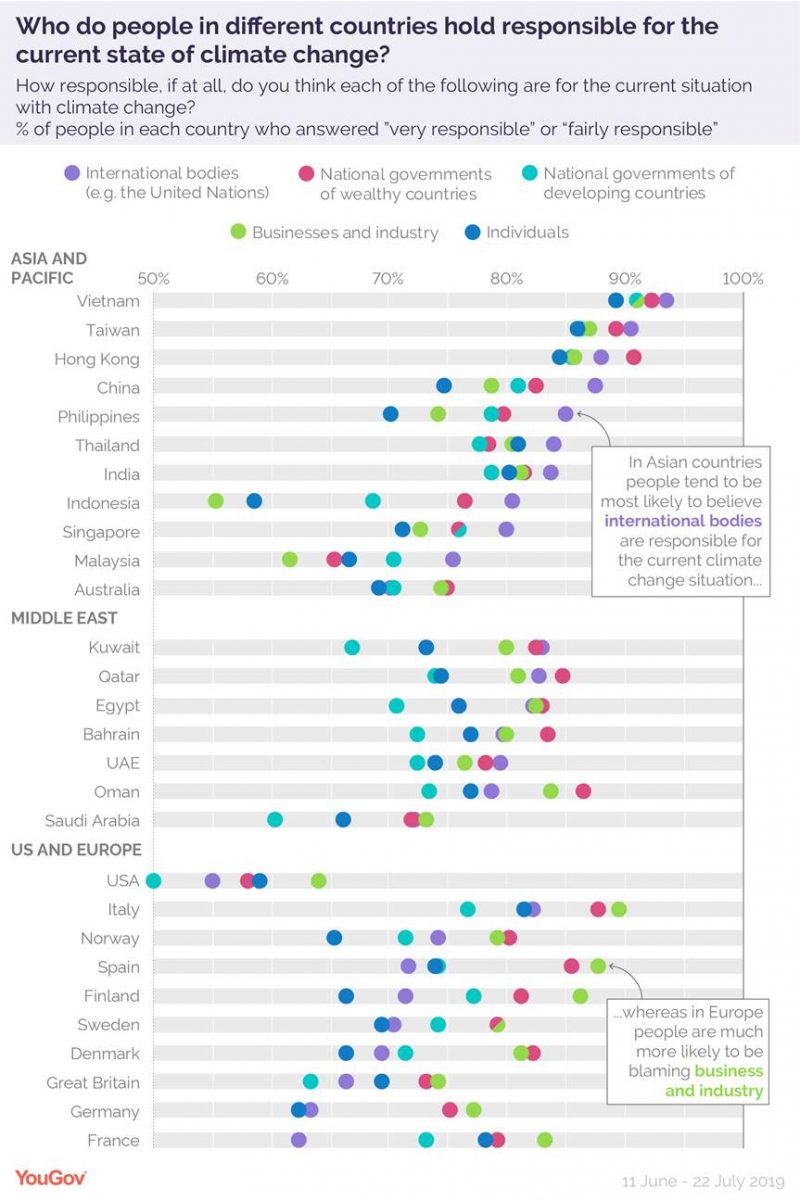 The survey comes as rallies were held across the world to highlight the importance of combatting the effects of climate change and the critical need to promote a healthier, more sustainable planet for a better future and humanity’s survival. The rallies – which took place on every continent, including Antarctica – are thought to be the largest climate demonstrations ever. Millions of people took part.