UAE Salaries Up For 2012 – Higher Next Year - Gulf Business 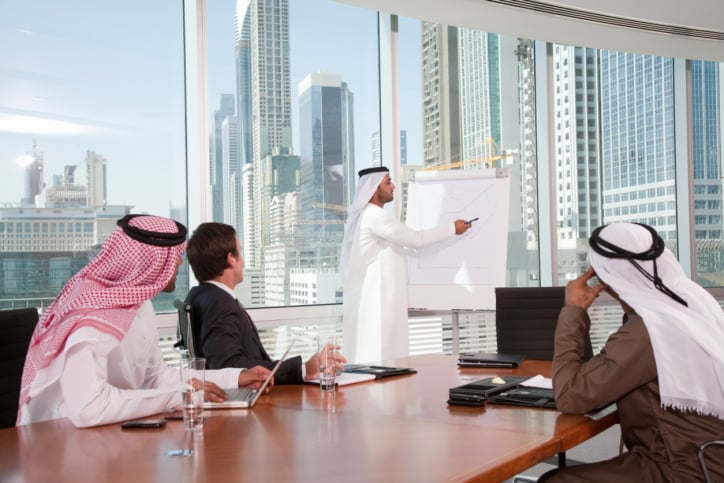 Salaries in the UAE rose on average by 4.9 per cent this year and are expected to grow higher in 2013, according to a report by Hay Group.

The group found an average pay rise of 5.5 per cent is expected in the UAE next year, after sourcing data from 532 companies for its UAE Compensation and Benefits Report.

The study also highlighted the challengers in retaining UAE nationals in the private sector; the report showed turnover of UAE nationals is 14 per cent – double that of non-national workers even though nationals are paid 44 per cent above the market.

Harish Bhatia, unit manager at Hay Group, said firms needed to look beyond fixed salaries if they wanted to keep the best staff.

“Although fixed pay is an important part of the proposition, employers need to think long term about how factors like end of service benefit will impact the business,” he said, according to a local media outlet.

“Basic pay rises are a short term incentive for employee retention but in isolation do not build loyalty or engagement.”

“Our research suggests that more western expatriates are now planning to stay in the UAE for the longer term,” said Bhatia.

“They are here for the career experience especially given the bleak outlook of the mature economies in Europe and North America.”