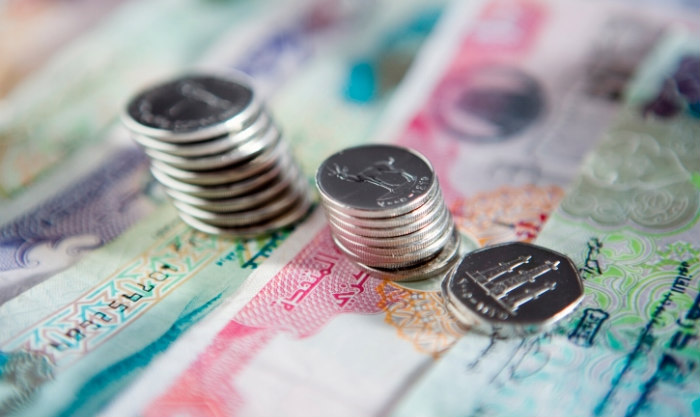 Companies in the UAE are planning to increase salaries by around five per cent in 2013, according to a new salary survey conducted by Mercer.

The wage hike is expected to be higher in Qatar at 5.6 per cent, and in Saudi Arabia at six per cent, said Mercer’s 2012 Total Remuneration Survey.

Similar to last year, consumer and durable goods sectors are expected to lead salary increases, along with a similar rise within UAE-based technology firms, the survey said.

In the UAE, salary increases amongst executive level employees are highest in the energy sector, whereas those in managerial and lower positions will see higher increments in the consumer goods sector.

Zaid Kamhawi, Mercer’s IPS Business Leader in the Middle East said: “The consumer goods industry is highly driven by retention strategies and the provision of monetary incentives as a means of acquiring employees with a specific skill set, particularly for mid-level sales positions. This is an area in which we expect to see a slightly higher salary increase.”

The pay hikes are also expected to remain above forecasted inflation rates – 1.7 per cent in the UAE, four per cent in Qatar and 4.4 per cent in Saudi Arabia, the survey found.

“The salary increases we anticipate in the region are higher than what we see in developing countries and above inflation,” said Kamhawi. “This is a clear reflection of the growth expected by Middle Eastern companies and an indication of their need to retain quality talent.”

Mercer’s salary survey also found that 60 per cent of companies in the region are looking to increase headcount by the end of the year, and 70 per cent of firms plan to recruit in 2013.

“Broadly, economic activity across the Gulf region has been solid in most areas but the social, political and economic transformation under way in some parts of the broader MENA region mean that business leaders are still exercising caution,” said Kamhawi.

“Multinational firms, headquartered in Europe or the US and with Middle East operations, perceive the MENA region as a bright spot for investment and of their key growth regions.

“As a result of this, and as we tend to see in emerging markets, companies are competing to attract and retain valuable talent in the foreseeable future. The study shows multinationals with a presence in the UAE are paying up to 13 per cent more than local companies in terms of base salaries.”